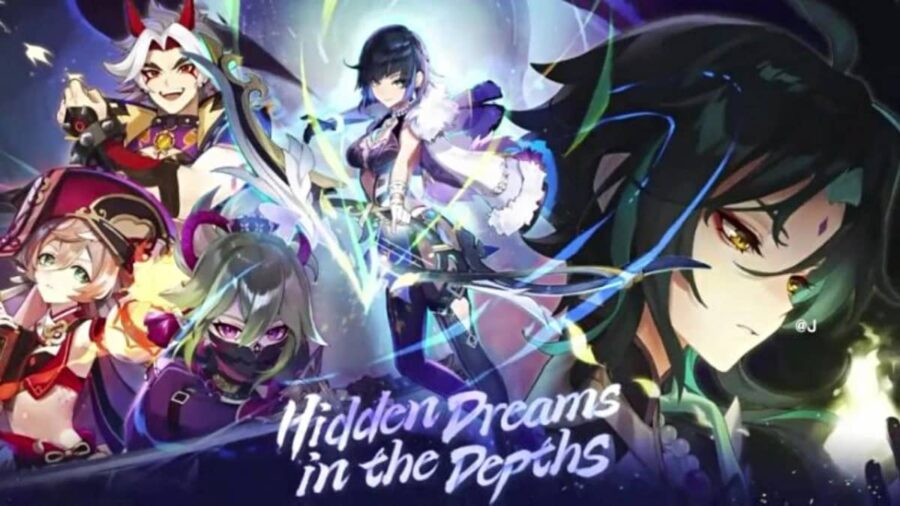 After an indefinite delay due to COVID-19, HoYoverse has finally placed a date for Genshin Impact's Version 2.7 update, as well as a roadmap until the subsequent Version 2.8. According to the developer, players can expect Version 2.7 to come on May 31, 2022. The maintenance will start at 6:00 (UTC+8) and will last five hours. The update will run for six weeks, debunking earlier leaks that it may be shortened to accommodate the Version 2.6 extension.

HoYoverse officially announced the release dates for Version 2.7 and 2.8 but hasn't confirmed when the latter will end. Reference the roadmap below to manage your Primogems and get excited about the upcoming characters, events, and other exciting content.

Keep in mind that the end date for Version 2.8 is speculation based on Genshin Impact's six-week update period.

Related: What is Heizou’s weapon, element vision, and more in Genshin Impact

Version 2.7 will finally see the end of the long-running Serenitea Pot maintenance, which started at the end of March. Players will be able to access the Placement menu to decorate their Realms and update their Companions.

To learn more about what's to come in Version 2.7, make sure to tune into the Genshin Impact Livestream, which will premiere on May 20, 2022, at 8:00 AM (UTC-4). Head to Genshin's official Twitch channel to get a sneak peek of upcoming content. The recording will also be uploaded to their YouTube account at 12:00 PM (UTC-4).