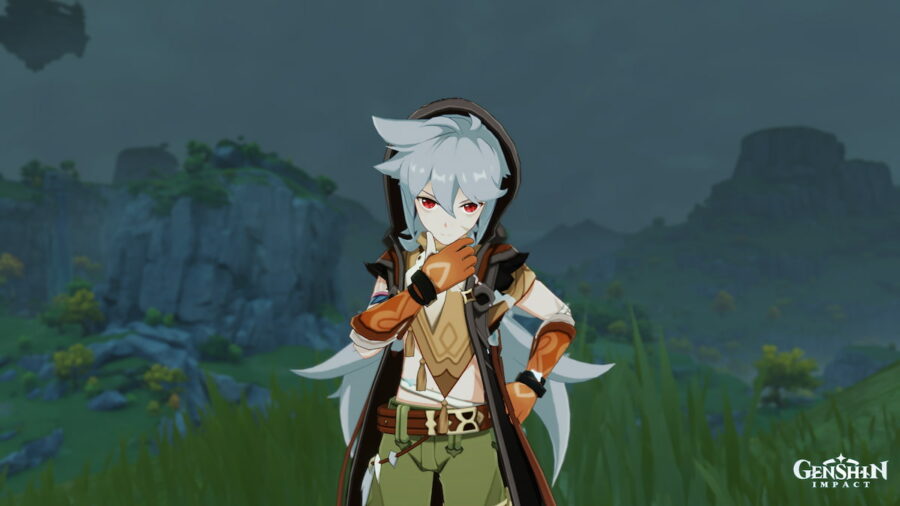 Razor is a four-star Electro user who was raised by a family of wolves or a "lupical." He wields a Claymore that is too big for his body and summons wolf claws to attack enemies. Razor works best with a Physical DPS build, making him one of the main damage dealers in your team. Compared to the other Electro characters, does Razor keep up? Join us as we decide whether Razor is an effective character in Genshin Impact.

Is Razor worth using in Genshin Impact?

While Razor is a reliable way to dish out Electro damage, he is overshadowed by other Electro users like Raiden Shogun and Keqing. His playstyle requires him to frequently take the field for long periods of time, undermining the potential for Elemental Reactions. His attacks also feel heavy, and although it seems like his E ability should flow seamlessly with his normal attacks, it creates an uncomfortably long amount of time before he can start his next normal attack.

The animations feel dated, as if you're constantly swinging your sword through thick syrup. Unfortunately, they work against you rather than in your favor. If you are a huge fan of Razor and want to make him the star of your team, he's worth investing in. If you build full Physical Damage on him, Razor can become a damage machine. However, if you're simply looking for an Electro character to provide Elemental Reactions, Razor is not the best choice.

Is Razor good in Genshin Impact?