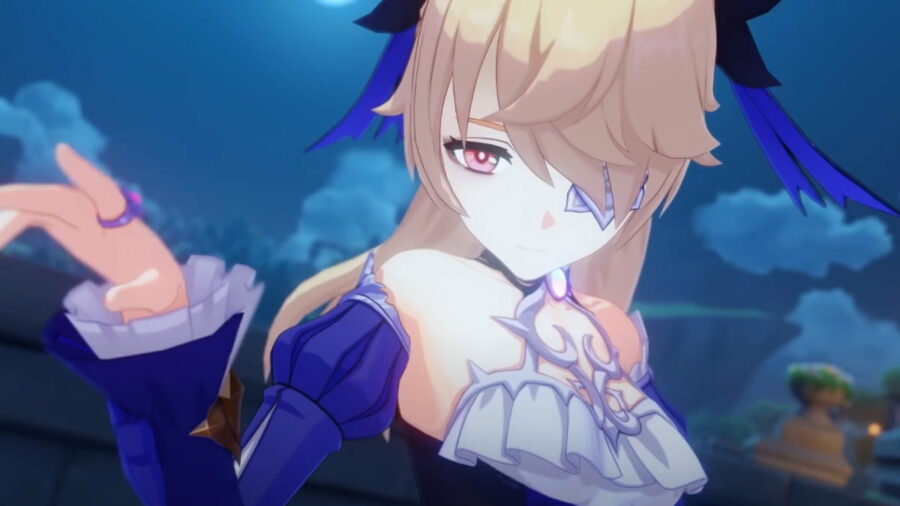 The best characters to use as a battery, sorted by element:

Related: All Electro characters worth leveling in Genshin Impact

What makes a good battery character in Genshin Impact?

Batteries work by providing Energy in different ways to their teammates. Typically, you want to use characters with high particle generation on their Elemental Skill, like Xingqiu, or a low cool down on their Elemental Skill, like Bennett. Using weapons that can regenerate energy, like the Favonius weapons, or reset elemental skill cool downs, like the Sacrificial weapons, will also help.