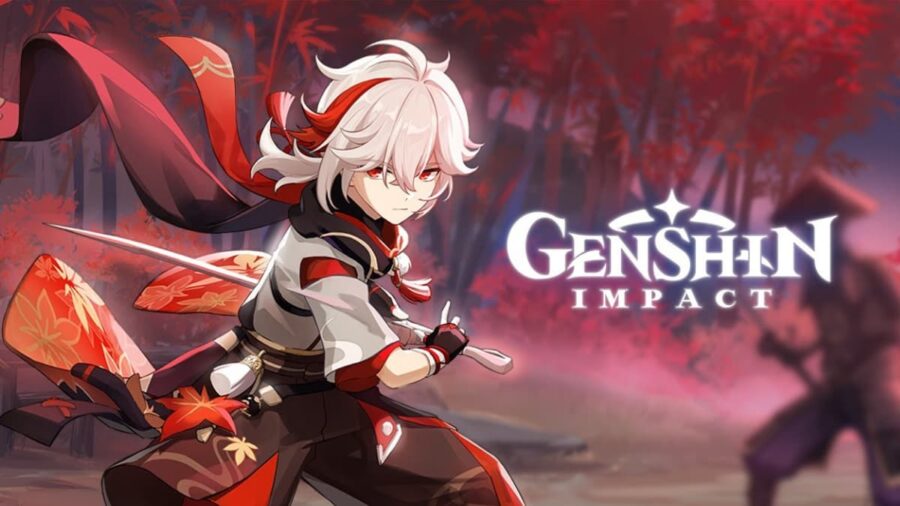 Team-building is one of the most important pillars of Genshin Impact's gameplay. Without PvP, the meta is defined by how often characters are picked in the Spiral Abyss, the most challenging game mode where players must find a way to defeat waves of powered-up enemies with a time limit. As players descend down the Abyss, ley lines make battles even more complicated.

We collated information from GenshinLab.com, a live chart where players can input their team data.

Kaedehara Kazuha tops the list of the most picked characters for the Spiral Abyss in Version 2.4. The versatile Anemo sword user has consistently dominated the meta with satisfying and stress-free gameplay, including the ability to trigger Swirl and control hordes of enemies.

The Monstadt Adventurer's Guild's unluckiest member is also one of the best Supports in the game, earning a spot as a core character that can easily slot into virtually any team. Whether players are in need of a healer, buffer, or Burst DPS (or all of them in one), Bennett is always the easiest answer.

In a meta dominated by permafreeze teams, Xingqiu is an easy choice with his consistent Hydro application and amazing off-field Damage. He's an easy pick for nearly every team, but especially if you love to freeze foes.

Continuing the trajectory of permafreeze supremacy, Kamisato Ayaka is a staple DPS choice for this popular team comp. With her ability to stack hits upon hits upon hits (while keeping enemies perfectly frozen), crowd control is taken to a whole new level.

Despite the game's hobby of trying to make the shield meta as null as possible, it's hard to deny that Zhongli's resistance to interruption is godsend against enemies with powerful knockback abilities. Corrosion be damned: retaining one's footing is just as important in clearing hordes of powerful foes.

Off-field Supports are indispensable in teams with a core DPS unit. And a powerful DPS with extremely fast Energy Recharge capabilities is great to have all-around, especially as the Spiral Abyss continues to bring in World Bosses into the lineup. Raiden Shogun fits both criteria.

The Spiral Abyss is primarily a battle against time, which is why crowd control abilities are important to clear waves of enemies with a single AoE—without having to flit from one point of the map to another. Venti is a timesaver who can Swirl enemies into one spot on top of dealing Damage.

Ganyu has always been regarded as one of the best DPS characters in the game, making her an easy pick for any game mode. And with the release of her banner in the second half of Version 2.4, more players can slot her into popular permafreeze teams.

Also regarded as an S-tier DPS unit, Hu Tao is an easy choice for anyone who has her. In particular, she's great for Vape teams alongside a Hydro Support like Xingqiu.

The Pyronado is one of the best off-field Support Skills in the game, making Xiangling an easy choice for new and old players alike. And as her Elemental Burst can snapshot, Xiangling pairs well with buffers like Kujou Sara.

All Characters' Pick Rate for Version 2.4

Check out our Genshin Impact 2.5 | Leaks, New Characters, Release Date! to get excited about possible new characters and more in the next Version update.

Most popular characters in Genshin Impact, based on pick rates