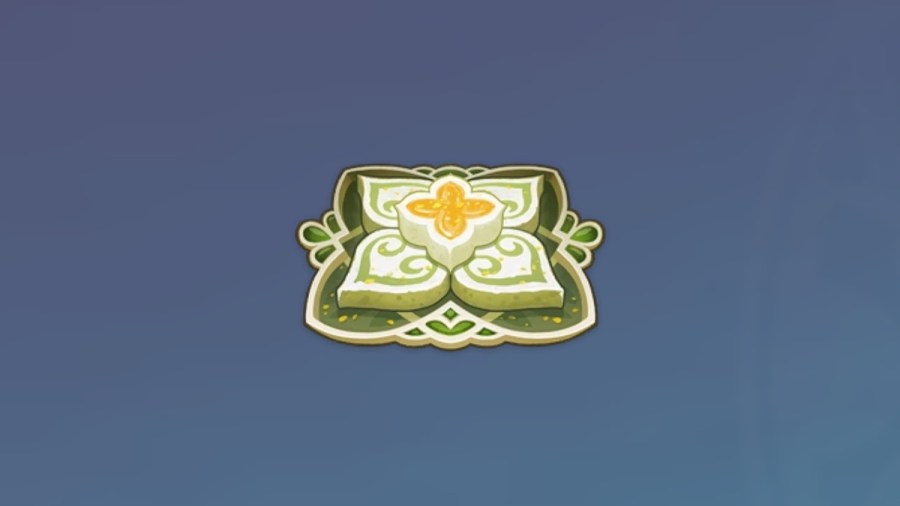 Nahida, who's also known as the Dendro Archon, Lesser Lord Kusanali, is a kind deity who dotes on Sumeru's residents despite their initial rejection of her existence as a god. Beyond her impressive ability to peer into people's consciousness, Nahida is no stranger to the kitchen—her Special Dish is called the Halvamazd, a variation of the Candied Ajilenakh Nut.

How to get Nahida's Special Dish Recipe in Genshin Impact

How to cook Halvamazd in Genshin Impact

You can cook Halvamazd on any stove using Nahida. It's unfortunately not possible to cook the Special Dish if you haven't pulled her. Interact with any bonfire or stove to open the cooking menu and select Candied Ajilenakh Nut, which can be made with the following ingredients:

You can purchase almonds from Dongsheng, who owns the Second Life general goods shop in Liyue Harbor. Ms. Bai from Qingce Village also sells them but in smaller quantities. Meanwhile, you can process Butter using Milk.

If Nahida cooks Candied Ajilenakh Nut, there's a chance for her to make Halvamazd instead. The exact rate for cooking Special Dishes is unknown, but it works on both Manual and Auto Cook modes.

Difference Between Candied Ajilenakh Nut and Halvamazd in Genshin Impact

These two Recipes boost Defense, so they're great when paired with Defense-loving characters like Arataki Itto and Gorou.

Check out our compilation of the Best Nahida builds in Genshin Impact – Weapons, Artifacts, & more! to build the perfect Dendro Archon for your team.