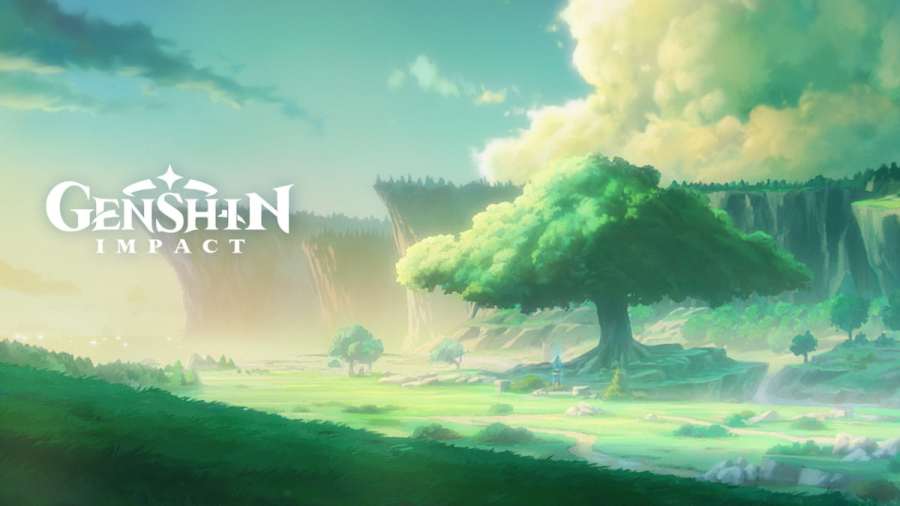 Genshin Impact debuted Scenery and Sentiment: Mondstadt Edition, a short animation video featuring the picturesque sights of Monstadt, where all Travelers begin their adventures in the massive world of Teyvat. The two-minute video expresses a nearly 1:1 match with familiar in-game sights, from the Crystalflies in Dawn Winery to the finches playing in the fountain and the sparkling Sunsettias.

According to HoYoverse, this project was done as an experiment to depict Teyvat from a different artistic perspective—carefully drawn and animated by Sun Creature Studio. The Danish animation studio has won a plethora of awards, from three Oscar nominations to bagging the Annie Award 2022. They have offices all over Europe, a stark contrast to HoYoverse's usual partnerships with Asia-based animation studios, such as ufotable. Regardless, Sun Creature Studio's idyllic animation style offers a beautiful interpretation of Monstadt outside of the confines of the game.

This project was initiated in an effort to realize HoYoverse's goal of providing video game and anime enthusiasts with new ways of experiencing high-quality Genshin Impact content. The developer has not revealed any further plans and details about their collaboration with Sun Creature Studio, but consider following their official website and social media (Twitter, Instagram, and Facebook) for future updates.

Check out our guide on Where to find all Future Stars in the Genshin Impact Star-Seeker’s Sojourn event to get in-game rewards for completing an ongoing event.