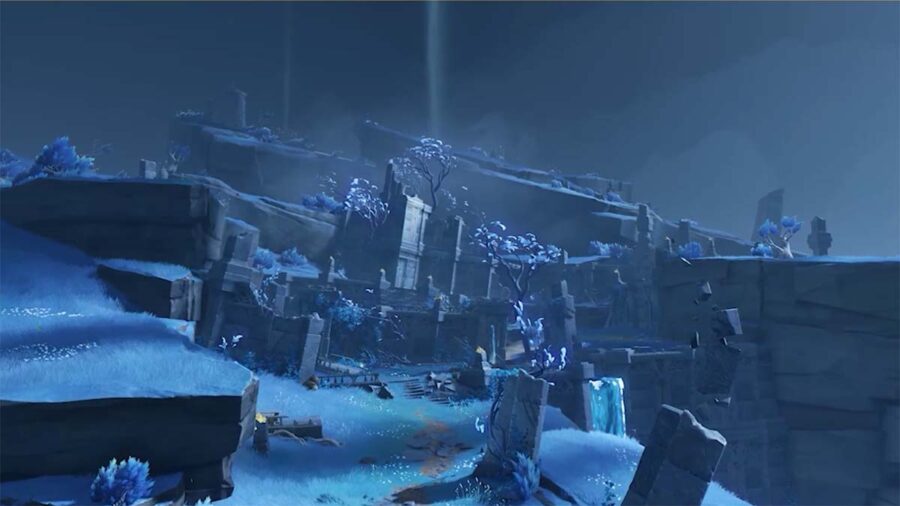 Genshin Impact 2.4's new area of Enkanomiya is nothing like anything players have seen before in the game. Completely subterranean, many elements contained within are alien to the Teyvat's surface. One such oddity found in Enkanomiya is schools of Ghostfish. What are these creatures, and how can players best put them to use?

Ghostfish are schools of fish found flying in the air throughout Enkanomiya. They surround a player who gets too close to them, allowing the player to continuously glide through the air. Players can use multiple groups of Ghostfish to glide great distances without ever touching the ground. While Ghostfish may seem similar to Wind Currents previously found in Genshin Impact, they do not actually provide additional lift. They only allow a player to stay at their current altitude.

Related: Vortex Vanquisher: How to get, Ascension, stats, and who can use it in Genshin Impact

The introduction of Ghostfish in Genshin Impact 2.4 means that more and more exploration puzzles that involve them will be introduced into the game, many of which are already found throughout Enkanomiya.

Ghostfish are only found in Enkanomiya, though this may change in future updates.