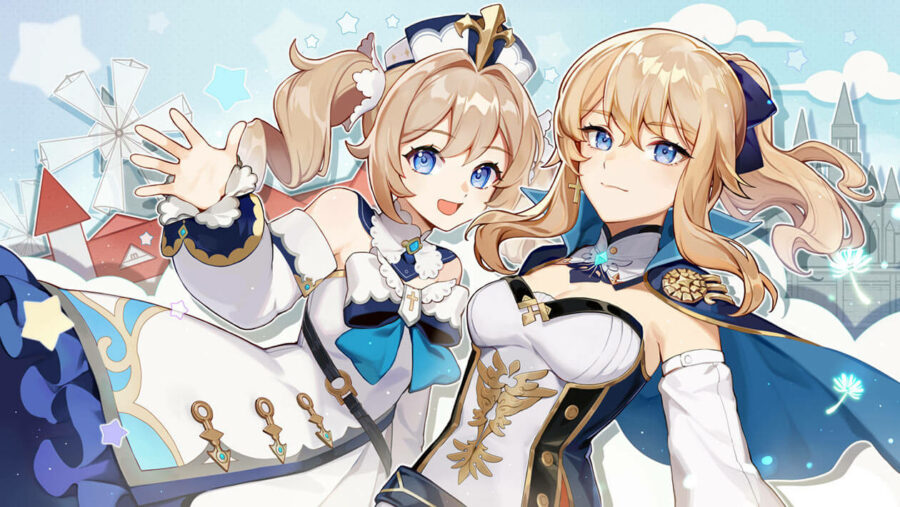 Lingering Malady is a world quest in Genshin Impact that depicts the aftermath of Dvalin's attack on Mondstadt. Though it's one of the simplest quests in the game, finding the locations of the posters can be tricky if you don't know where to look.

Where to look for posters in Lingering Malady

Start Lingering Malady by speaking with Aramis outside of the Mondstadt Cathedral. Due to the recent storm that plagued Mondstadt, all sorts of objects have gone flying off to unreachable places. Aramis, whose weak knees prevent him from completing the cleanup tasks himself, will ask that you collect these items in his stead.

You'll need to find four total posters and billboards to complete this quest. Most of these items can be found on the rooftops of houses and stores, though one billboard is located along the outer wall just above the Angel's Share tavern. The exact locations of each item can be found using the image below, thanks to GameWith:

The easiest method to collect these items is by traveling to the Teleport Waypoint closest to the Church of Favonius, and then gliding down to the rooftops of nearby buildings.

Find out how to use the Serenitea Pot (and what does it do?) in Genshin Impact before the next version update! Don't forget to check out Genshin Impact 1.6 Leaks, News, and Release Date for info on all upcoming content.