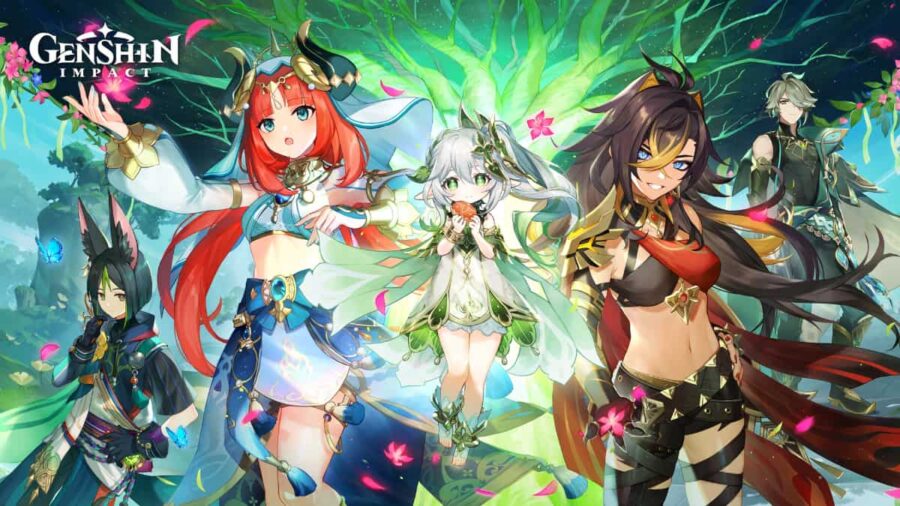 If you've already acquired both five-star characters or are hoping for a specific weapon, the Weapon Banner is your best bet. This banner, you can wish for either Hunter's Path or Vortex Vanquisher, and you can use the Epitomized Path to state which weapon you are aiming for. Both weapons have their strengths and weaknesses, but which weapon should you select in your Epitomized Path?

Should you choose Hunter's Path or Vortex Vanquisher in Genshin Impact?

This Weapon Banner features a five-star bow and a five-star polearm, optimized for specific five-star characters. Hunter's Path was created to synergize with Tighnari due to its Elemental DMG bonus and its scales off of Elemental Mastery. Tighnari thrives on Elemental Reactions, and Hunter's Path complements that playstyle.

Vortex Vanquisher was created with Zhongli in mind due to its shield buffs. Although this is Zhongli's signature weapon, it actually isn't the most effective weapon he can wield. The staff of Homa and Primordial Jade Winged-Spear are better options for Zhongli, bringing him to his highest damage potential.

With these synergies in mind, Hunter's Path is the better option, especially if you plan on building Tighnari. This bow plays to his strengths, increasing his Charged Attack DMG by 160% of his Elemental Mastery. It also greatly increases his CRIT Rate, allowing for extra damage on top of the 12% Elemental Damage bonus.

Which is better: Hunter’s Path or Vortex Vanquisher in Genshin Impact