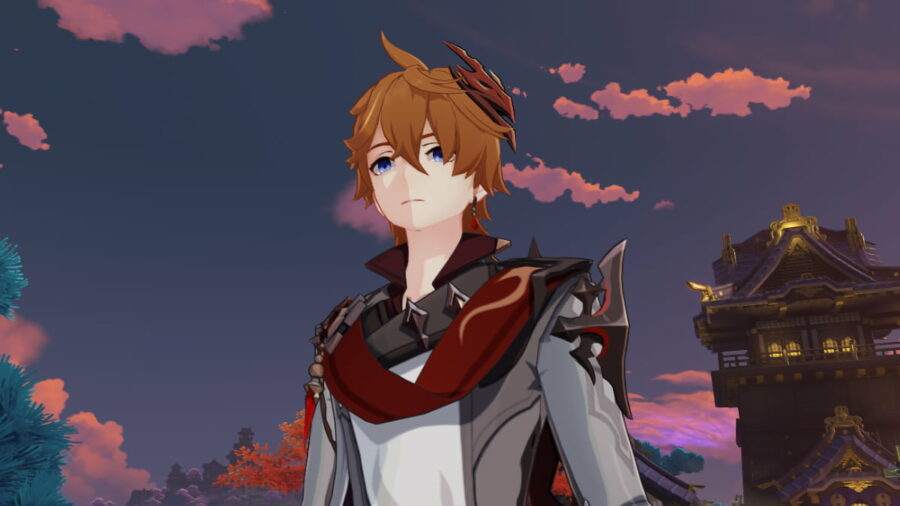 Genshin Impact's characters come from all walks of life, having experienced various circumstances that shape them into who they are today. Throwing away their past, they sometimes go by multiple names that can cause some confusion, even to the most lore-attached players. Ajax is a name that isn't mentioned a lot in the game, as he's better known by his alias, Childe, or his Harbinger name, Tartaglia.

Why did Ajax change his name in Genshin Impact?

Ajax was named by his father after a hero's tale. He had a great relationship with his father, who often took him out fishing in the frozen lakes of Snezhnaya. His father would tell him stories of adventure, which inspired Ajax to imagine himself as a protagonist in those tales.

When Ajax was 14, he left home in search of an adventure. But an accident on the road led to his fall into The Abyss, where he met a swordsman named Skirk. Ajax trained under Skirk for three months, which changed him for the worse. From a stuttery young boy, he became a notorious fighter who stirred up trouble everywhere. As a result, his father made the ultimate decision to hand him over to The Fatui in hopes that it would discipline him, but Ajax's fighting skills were far too superior for the low ranks to handle.

The fifth Fatui Harbinger, Pulcinella, took notice of Ajax's skills and ordered him to serve the Tsaritsa. He quickly climbed through the ranks of The Fatui, eventually becoming the youngest Harbinger in history. He took on the title of the eleventh Harbinger, Tartaglia, and adopted the alias Childe, which is customary among the Harbingers.

Check out our guide on the Best Childe / Tartaglia build in Genshin Impact – Weapons, Artifacts, and more! and take the eleventh Harbinger to battle.

Who is Ajax in Genshin Impact?