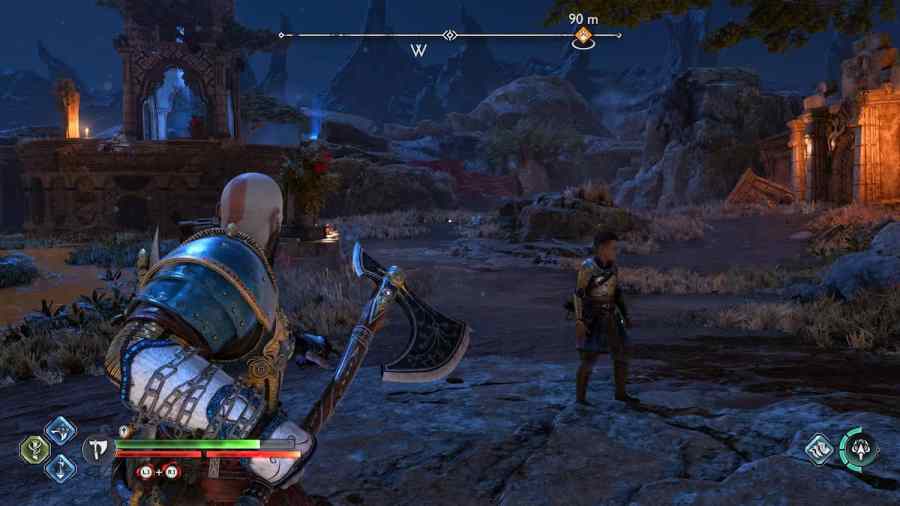 God of War Ragnarok brings us many challenges to overcome. Regular fights and boss encounters can be tricky, even on lower difficulty levels, especially for new players. To make things easier, players can find enchantments throughout the game, which will make combat significantly easier by raising the stats on Kratos.

Related: How old is Kratos in every God of War game?

What are the best Amulet Enchantments in God of War Ragnarok?

After defeating Nidhogg as a part of the main quest, you will unlock the Amulet of Ygdrassil. It has nine equipable slots, allowing you to apply Enchantments and build stats of Kratos to your preference. These Enchantments provide passive stat boosts and can be combined in trifectas from the same realm, providing additional bonuses.