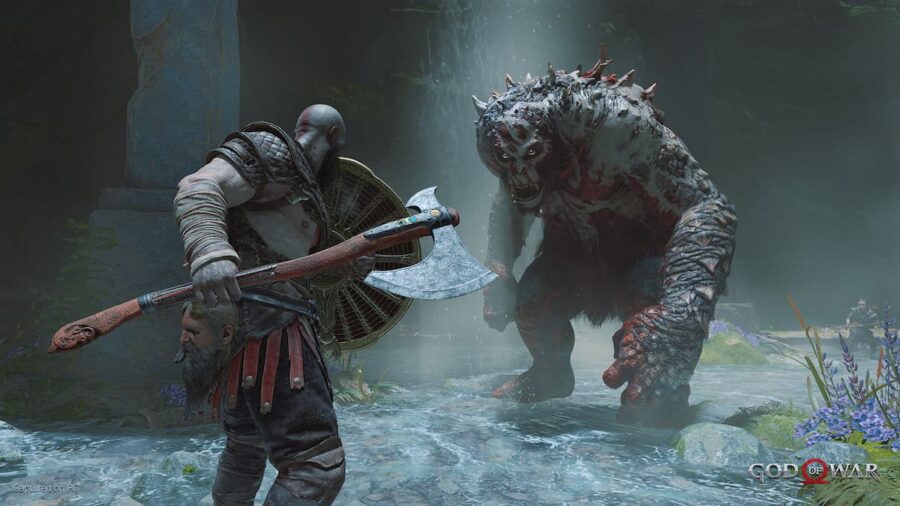 God of War Ragnarök is expanding Kratos' combat abilities with new signature moves. These imbue his attacks with fire or ice depending on whether Kratos is wielding the Leviathan Axe or Blades of Chaos. This will allow Kratos to use special moves called Frost Awaken and Whiplash.

This news comes from a Game Informer magazine feature, stating, "Triangle attacks are officially called Weapon Signature Moves. Depending on whether you have the Leviathan Axe or Blades of Chaos readied, Kratos can infuse the sharpened steel with ice or fire." This expands Kratos' move pool and should add some exciting ways to defeat their foes.

These new special attacks are bound to the Triangle Button and will let players play more aggressively. This adds more functionality to God of War Ragnarök's combat and controls, as the Triangle Button was primarily used to recall the Leviathan Axe in the previous title.