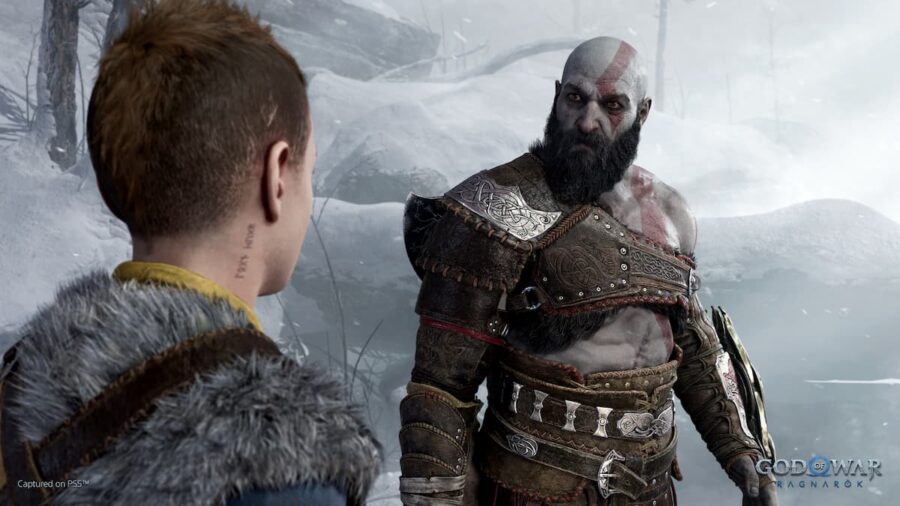 God of War Ragnarok is one of the most anticipated games that's on the wishlist of numerous players around the world. In fact, the gaming community was so impatient that they were pressuring developers to hurry up. Now we finally know when is God of War Ragnarok coming out!

When is God of War Ragnarok coming out?

Sony has officially announced that God of War is coming out on November 9, 2022, for PlayStation 4 and PlayStation 5. That is sooner than most expected, as there was word that the game is coming out at the beginning of 2023. This is great news for all fans of Kratos and his "boy." This dynamic duo of father and son will be put to test as Thor has some unfinished business with this duo.

Related: Is God of War Ragnarok the finale of the Series?

What is God of War Ragnarok about?

Three years after the events of God of War (2018), Ragnarok continues the adventures of Kratos and Atreus as they navigate the nine realms to prevent the end of the world. Although we still don't know the story of Ragnarok, there are some clues. For starters, Thor and Odin have their sinister plans, so expect some Norse mythology madness.

Odin is especially interesting as he's making an official debut as a character. In the previous God of War game, this Norse god was not seen, although his all-seeing ravens were everywhere. As Ragnarok approaches, take a look at the "Father and Son" cinematic trailer that will give you a look at what to expect from the new God of War.