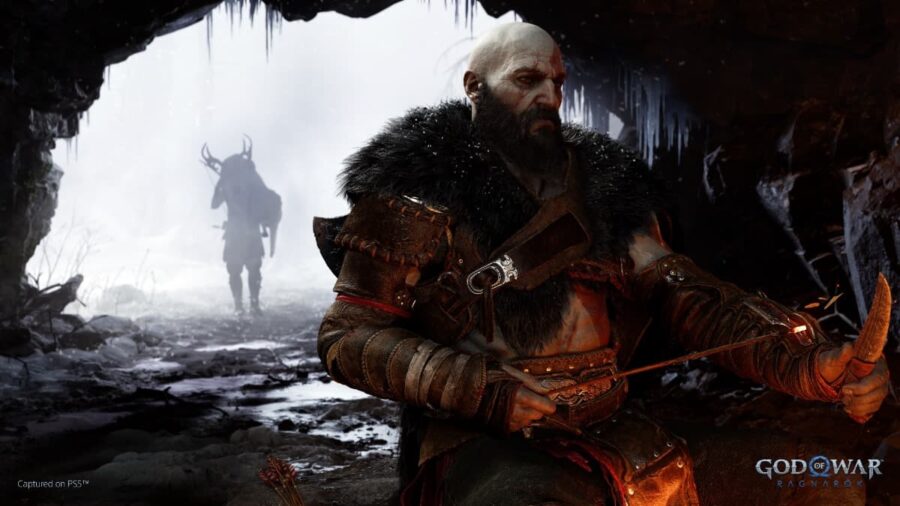 Few games see God of War's (2018) success level. When the game was released several years ago, It became a Game of the Year award winner, an instant classic, and it set up a sequel in God of War: Ragnarok. But is Ragnarok the end of Kratos and Atreus' journey?

Santa Monica Studios developers have stated that though Ragnorok is the end of days, the God of War series will not end with Ragnarok. Ragnarok serves as the end of the Norse storyline for the franchise. Fans of the series can rest easy knowing there will be more in store for Kratos and Atreus after the end of the Norse realm.

Related: Who is Tyr in God of War: Ragnarok?

With adversaries like Freya, Odin, and Thor lying in wait for this father and son, they'll need all the help they can get to overcome the end of days. The pair even seem set on tracking down Tyr to aid them in their struggle.

Those interested in finding out more about God of War Ragnarok can visit the Tweet below and the official PlayStation blog post for more information on the upcoming title.

Those interested in seeing the full interview with God of War (2018) director Cory Barlog, and Ragnarok director, Eric Williams can visit the Tweet below for a full interview.

For more on upcoming PlayStation Releases, check out our other articles: What is the release date of Marvel’s Spider-Man 2 on PS5? or When does Forspoken release? here on Pro Game Guides.

Is God of War Ragnarok the finale of the Series?