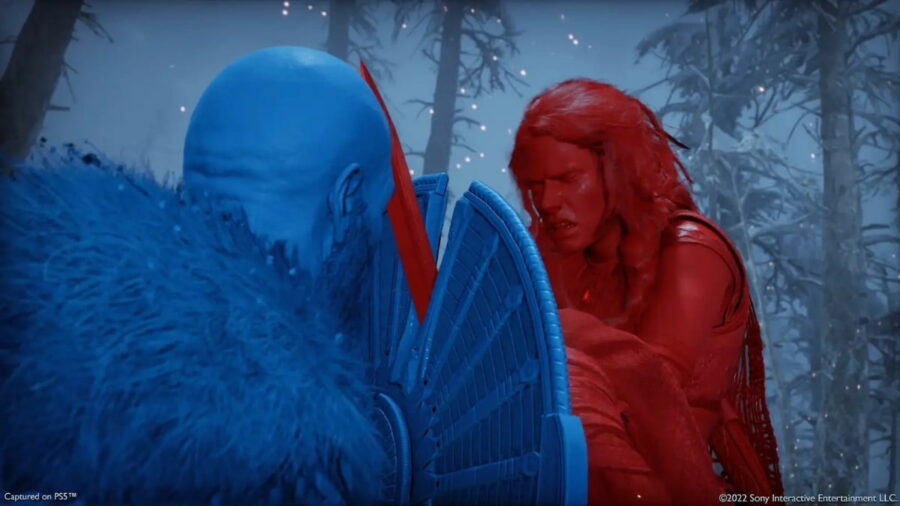 God of War Ragnorok is arguably the most anticipated title of 2022 for PlayStation consoles. Santa Monica Studios is hard at work on the upcoming sequel, but while players wait, the developer shared some critical improvements to Accessibility functionality in their next title in honor of Global Accessibility Awareness Day.

Santa Monica Studio shared on the PlayStation Blog that they've invested heavily in the following features for God of War Ragnorok:

Related: Amazon may negotiate a God of War adaptation for Prime Video

Though the list of new accessibility features for God of War Ragnorok is expansive, this is just a taste of what Santa Monica Studios has planned for its latest release, with more customization and accessibility options expected before launch.

For more on God of War Ragnorok, visit some of our other articles on Pro Game Guides like All Character's Voice Actors God of War.