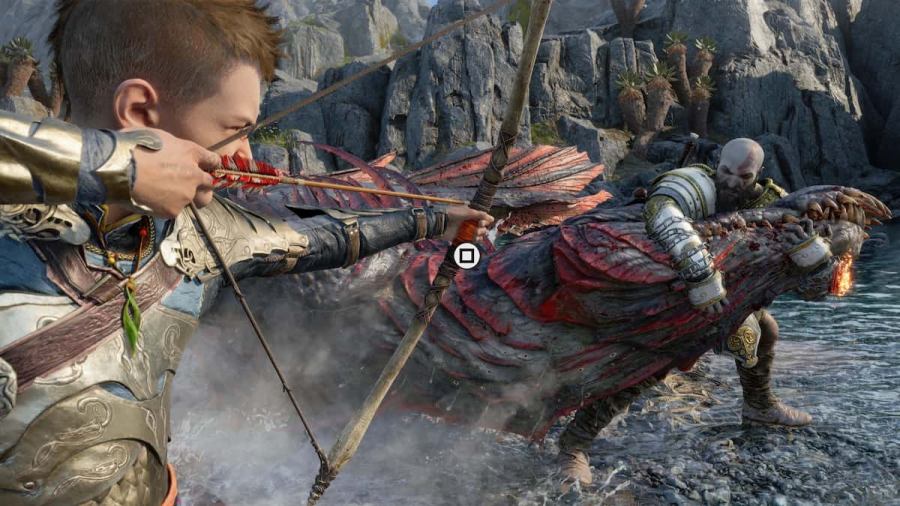 If you're walking into God of War Ragnarök without playing 2018's God of War, you may have more than a few questions going through the story. Both games center around Kratos, the Greek God of War, and his son Atreus. Though there is a time jump between the two games, the relationship between the father and son reflects this.

In 2018's God of War, Atreus was about 11 years old. He goes on a journey through the nine realms with his father, Kratos, to spread the ashes of his departed mother, Faye, from the tallest peak in Jotunheim. Along the way, Kratos is forced to tell Atreus some family secrets: Kratos is a God of War in hiding who has killed other Gods in the past. This makes Atreus part God. At the end of their journey, they discover that Faye has secrets. She was a Giant of Jotunheim, and their race had prophecies about Atreus, who they called Loki and the coming of Ragnarök.

Related: What does equipping armor on Atreus do in God of War Ragnarok?

How old is Atreus in God of War Ragnarök?

About three years have passed between the events of 2018's God of War and God of War Ragnarök, making Atreus about 14 years old at the beginning of the game. In that time, Atreus has matured in some ways, but he is still a teenager pushing the boundaries his father tries to set for him. Instead of hiding in Midgard, Atreus wants to find a way to traverse the nine realms again, to find the meaning behind the Giant's prophecies before Ragnarök strikes. It will be coming soon. Atreus convinces his Father that they must act now to prevent the coming disaster due to those prophecies.