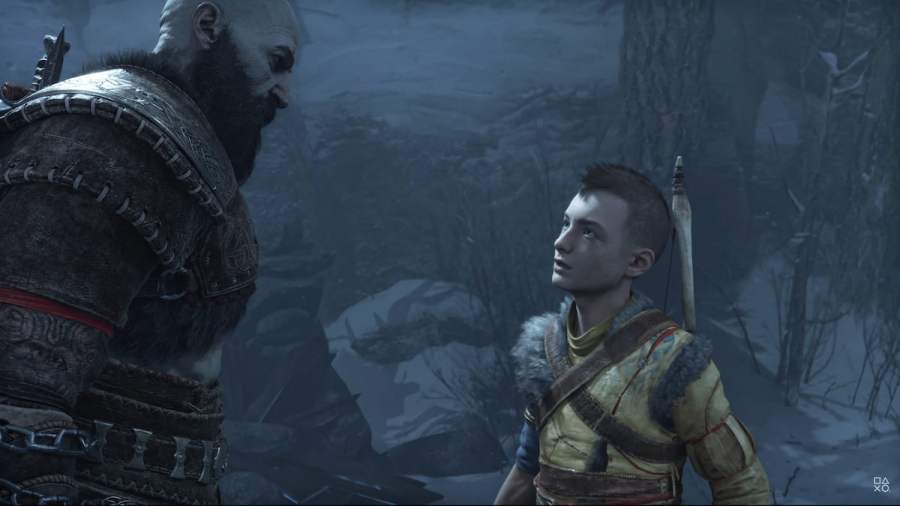 There are many ways to improve Kratos' abilities and skills in God of War Ragnarok. Frozen and Chaos Flames can upgrade weapons and combat ability, and armor can upgrade Kratos' stats and health, but Atreus is not so lucky. There are ways to increase his combat abilities, but his armor will not contribute. Atreus' armor is purely cosmetic in God of War Ragnarok, and while there are many different armor sets for Atreus to wear, they will not affect his skills and abilities.

What is the best armor for Atreus in God of War Ragnarok?

Since Atreus' armor is only a cosmetic upgrade and has no impact on his stats or abilities, players should choose the armor that they think looks the most appealing. There is no best armor for Atreus in God of War Ragnarok.

Related: Should you pick the Dauntless Shield or Stone Wall Shield in God of War Ragnarok

This may be a disappointment to some players, but there are still some cool armor sets for Atreus. Armor likely to catch the eye of early players is the Risen Snow Tunic (preorder bonus for all editions of the game) and the Darkdale Attire (comes along with the Digital Deluxe Edition, Jotnar Edition, and Collector's Edition).

What does equipping armor on Atreus do in God of War Ragnarok?