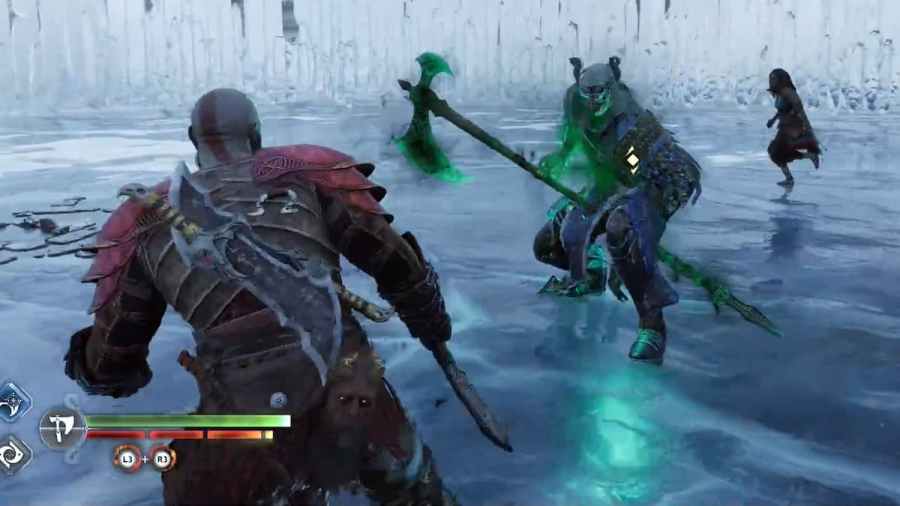 How to defeat Fraeni The Zealous in God of War Ragnarök

Related: Where to find the three torches to unlock the Nornir chest at The Lost Treasury in God of War Ragnarök

The unblockable dash attack is Fraeni's most deadly attack, so be prepared to dodge to the side when the berserker uses this attack. If it lands, it can drain most of your health or kill you outright in a single blow. Dodging the leaping strike is also recommended, as it will break your guard.

The regular strikes you should try and parry to give yourself ample time to strike Fraeni The Zealous. The main plan of attack is to strike the berserker quickly and as many times as possible when you have an opening. Do not get carried, though, as Fraeni can launch quick attacks in response.

Play this fight aggressively but smartly, pressing your advantage and retreating when Fraeni The Zealous begins to attack. Use your Rage when necessary; we recommend going with Valor to prevent damage or heal if you mistime a dodge. Keep your patience, and you will defeat Fraeni The Zealous and hear Mimir cheer you on.

How to beat Fraeni The Zealous in God of War Ragnarök