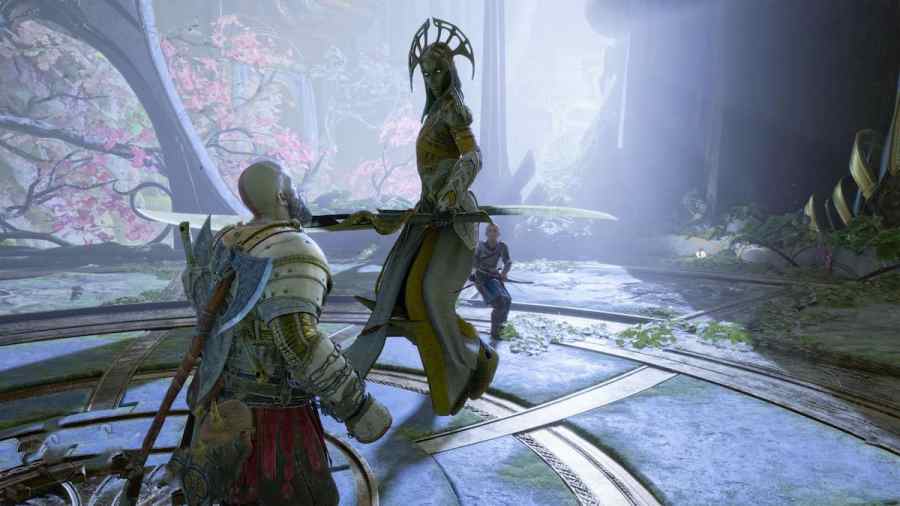 God of War Ragnarok is full of difficult boss battles that can really push players to their limits. From the start of the game, players will have to deal with tough battles, like the Dreki, that will only get harder throughout the game. One battle that can be especially difficult is the fight with Alfheim's Alva. She moves quickly, has a massive health pool, and can seriously damage Kratos.

Tips for defeating Alva in God of War Ragnarok

While Alva is tough, there are some tell-tale ways to defeat her. Follow the list of tips below for the best chances of success.

Related: Where to find the three seal bells for the Nornir chest in The Temple of Light in God of War Ragnarok

Using the tips above can ensure success in the boss fight against Alva. It is important to remember to pay close attention to the visual clues that this boss gives off during the fight. If it's yellow parry, if it's blue, attack, and if it's red, then run.

How to defeat Alva in God of War Ragnarok