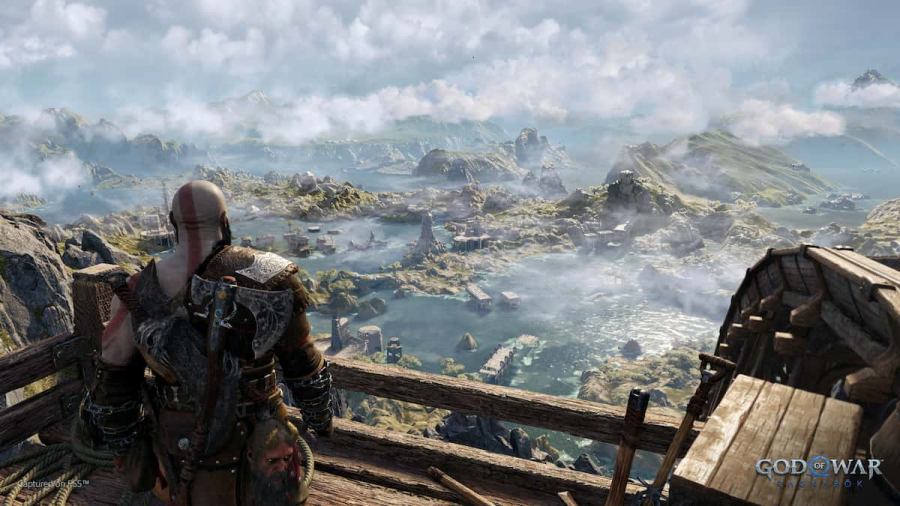 God of War Ragnarok is a very layered and well-developed game. It features many customizable elements that can help Kratos on his conquest to beat Odin. The accessory system, armor, and weapons are immediately apparent and self-explanatory, but the Enchantment perk system has confused some players on how it works.

How to get Enchantment perks in God of War Ragnarok

You can get Enchantment in God of War Ragnarok after you beat the Nidhogg. During the Vanaheim story sequence, Freya will need to interact with the roots of the World Tree Yggdrasil. During that process, a giant serpent-like creature called Nidhogg will awaken, and you will have to defeat it in a three-stage combat sequence. After beating it, you will receive an Amulet of Ygdrassil, which you can customize with Enchantments to boost Kratos' stats.

Related: How to get to Sanctuary Grove in God of War Ragnarok

Enchantments work like passive items that boost Kratos' stats in God of War Ragnarok. You can combine some of the Enchantments with their counterparts from the same Realm, which provides additional perk set bonuses to Kratos. For example, Svartalfheim’s Set will give you a Defense set bonus and a boost in Stun damage which scales by the total Defense rating of Kratos.

There are nine Enchantments slots on the Amulet of Ygdrassil, and you can combine a maximum of three Realm sets for the maximum amount of bonuses. That may not be the preference of all players, as some Enchantments give you good stats but are not a part of any Realm set. One such Enchantment is Greater Regenerating Essence, which grants you a significant health regeneration bonus, and is among the most useful Essences.

How to unlock Enchantment perks in God of War Ragnarok