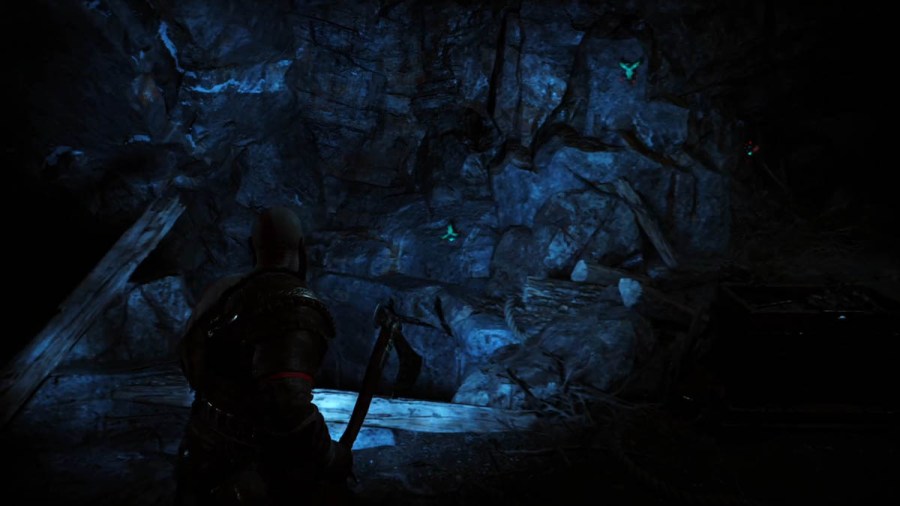 Throughout Kratos and Atreus' journeys in the nine realms, they will encounter all kinds of creatures. From the very small to the very large, it seems like everything is used for something in God of War Ragnarök. So, what about the bugs that glisten so brightly in caves so dark?

Do the bugs in God of War Ragnarök do anything?

The short answer here is absolutely nothing. Despite their conspicuous and shiny appearance, the only thing the bugs in God of War Ragnarök are good for is going splat. Armed with knowledge, you can do one of two things: go on a bug-squishing rampage for their insolence at not being collectible or focus that homicidal collecting rage toward something useful, like Odin's ravens.

Related: Can you return to explored locations in God of War Ragnarök?

Just because the bugs aren't on the menu doesn't mean there is a lack of treasures, upgrades, and other items to collect. Much like God of War (2018), Ragnarök has seemingly no shortage of things to collect, some of which are tied to trophies. Kratos and the boy can focus on collecting the following items:

For more God of War goodies, check out Things to know before starting God of War Ragnarök – Tips for Beginners on Pro Game Guides.

What are the colorful bugs for in God of War Ragnarök?