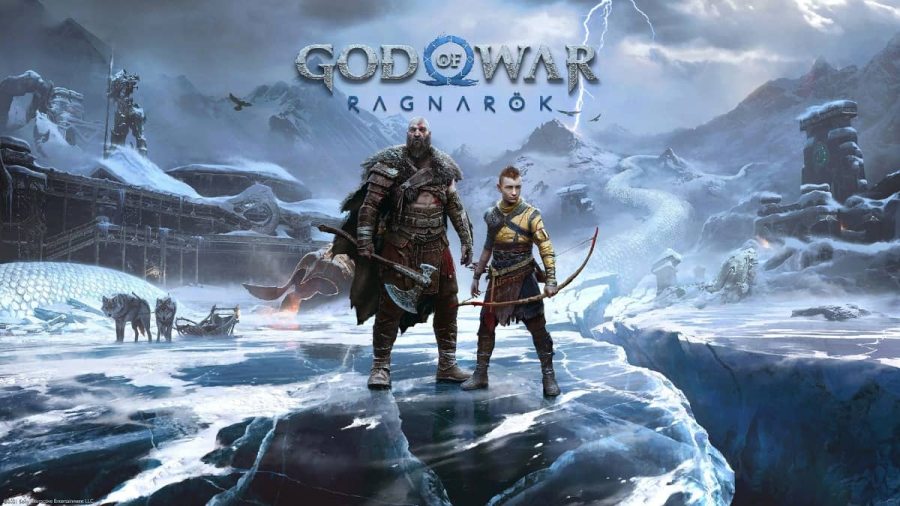 There are few games as highly anticipated as God of War Ragnarok in 2022. Since God of War (2018) ended, fans have waited in suspense for information on this sequel. Fans were pleased to get insight into the title after the Fall 2021 state of play, including several voice actors.

After the September 2021 State of play, Santa Monica Studios revealed the voice actors for several of God of War Ragnarok’s main characters, including Tyr, the Norse God of War. Ben Prendergast brings the towering god to life in the upcoming Sony title.

Related: Who is Tyr in God of War: Ragnarok?

Fans of Apex Legends may recognize this actor for his previous role as Fuse in the popular battle royale developed by Respawn Entertainment. He also voices Patroclus, the Achaean warrior in 2020's critically acclaimed roguelike, Hades.

Those interested in learning more about Tyr from God of War Ragnarok can check out Ben Prendergast's Twitter page, as he's posting updates on the game since the State of Play ended. We’ve added a link below:

Who is the voice actor for Tyr in God of War Ragnarok?