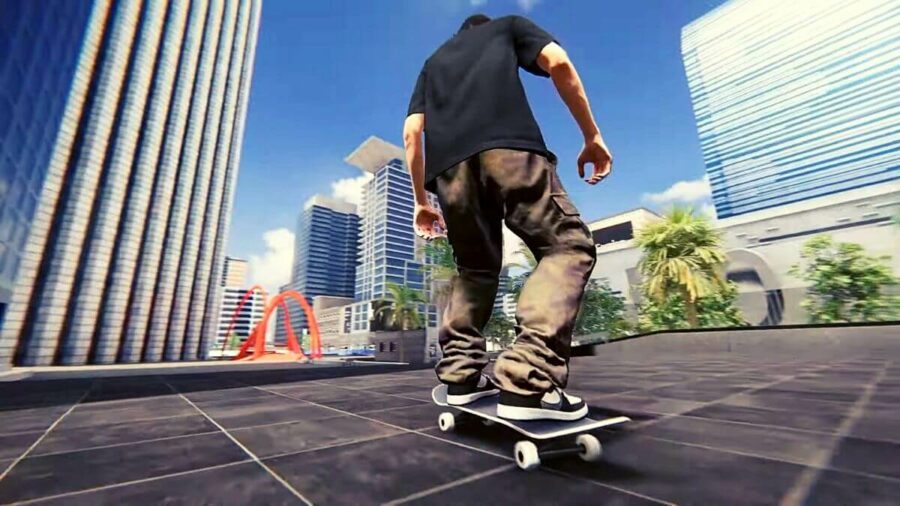 Skater XL is a fantastic addition to the skate game line up, and has many hours of content to sink your teeth into (more so if you play on PC rather than console). Perfecting tricks and setting up lines is really satisfying, but then there's the Around the World achievement... Here's the catch with that.

How to get the Around the World Achievement in Skater XL

The Around the World achievement requires the player to travel over 40.075 km total in-game; and that is real kilometers as well... The good news is that instead of taking thousands of hours to complete, new methods have been found that cut the time significantly. But, it will still take a few hundred hours, 100 hours minimum if you are lucky...

To get the achievement quickly (relatively speaking) you are going to want to perform a glitch. There are two methods below to set your game off tracking the 40km.

Related: How to Do Common Tricks in Session.

Currently, these are the two most common and effective glitches to getting the game to track your distance quicker. As stated above it still takes at least 100 hundred hours to complete the achievement, and usually takes a bit longer than that. Thankfully in most cases you can let it do the work for you by leaving your console/PC running (not very power efficient we know!)

Need some more Skater XL help? Check out how to do manuals using the dual stick controls.

How to Manual in Skater XL