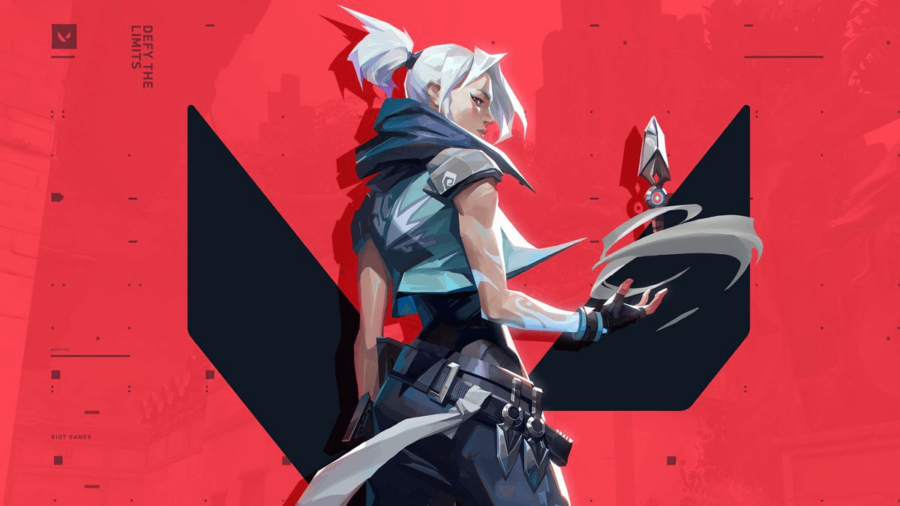 Like with many other FPS games, VALORANT relies heavily on your gameplay being as smooth as possible so that you can avoid being shot in the head, because nobody wants that. Lag, however, is never a gamer's friend and always spells trouble, so here are some tips for reducing lag so your kill count isn't ruined by a judder on screen.

To a lot of gamers this will seem like a no brainer, especially if you are running something with high specs like a Ryzen 7 series with an RTX 3080. But, not everyone has a suped up PC and cost is always a factor when gaming.

Like with any game, VALORANT has a minimum requirements list when it comes to computer specifications; so if you are experiencing frames drop, check your hardware against Riot Games' list to make sure you are running something that is up to the task. If not, then this could be the reason for your lag.

A large part of online gaming is well... the Internet. If your at home connection has slowed down and you're not getting enough download speed then your game will become laggy and suffer from frame dropping.

This can happen due to not having a service provider package with enough bandwidth, because too many people are streaming or doing high intensive Internet tasks within the household, or because the router has been left on too long and needs a little reset.

Make sure that third-party programs are not taking up space behind your gaming session and using up bandwidth unnecessarily. Having multiple online applications open at once will cause the game to lag, so shut down Epic Store, GOG store etc. You can check your connection speed using a speed check site, and consider restarting your router.

As with most things tech related, turning it off and back on again can work a world of wonders.

Your computer has what is called a cache which keeps track of all existing processes that are in the background, and some may even be starting up when you don't want them to due to auto start. Make sure that nothing else is running in the background and restart the game to clear its cache.

If the lag persists even after clearing your system tray of applications then consider re-installing the game. Updates for games usually mean more interactivity, but if a patch has not loaded in correctly and has become corrupt then a fresh installation might fix the issue.

Although there are things to check on your end to find out why the game is lagging, sometimes it's actually not you! Riot Games' servers can also get very busy, and much like with your Internet connection, if too many people are in the server it will naturally slow down to compensate.

Riot Games have an official service status page which allows you to check if everything is working correctly over on their end. Due to handy social media you can also check their Twitter to see if they have tweeted about any outages or technical difficulties.

They also have a support page which gives you errors code definitions so you can try and more accurately pinpoint any issues you may be experiencing.

Hopefully these should get you back up and running! Looking for more content? Why not check out how the VALORANT ranked system works?

How to Unlock Agents in Valorant?

How to Chat to All and Team in VALORANT?