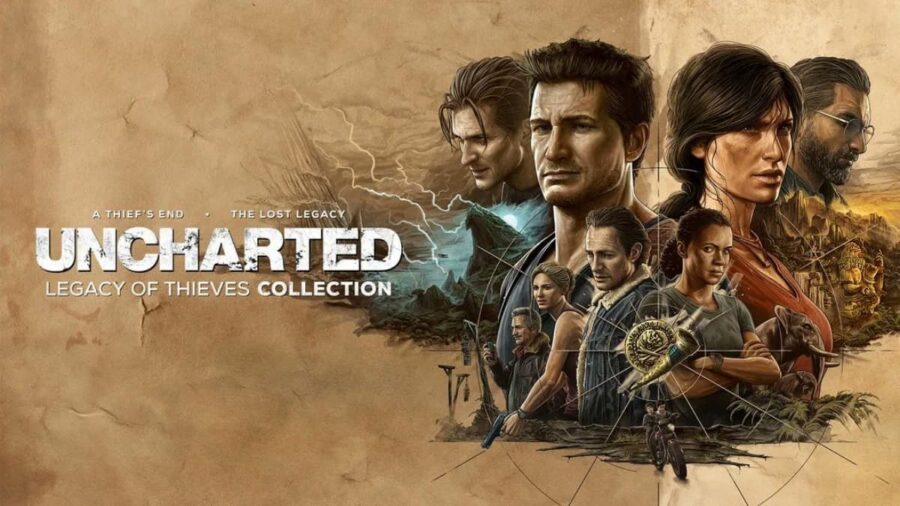 During Sony's 2021 State of Play conference, Naughty Dog unveiled a remasted version of two of their most recent games: Uncharted 4: A Thief's End and Uncharted: The Lost Legacy. The collection of these games is planned for release on PlayStation 5 and PC via Epic Games and Steam soon.

Related: What is the release date of Marvel’s Spider-Man 2 on PS5?

Players will be able to experience the adventures of Nathan, Sam, Nadine, and Chloe in a higher resolution than the PS4 could handle. For more information on this upcoming release, check out the tweet below, which contains a link to the PlayStation Blog's official post on the Uncharted Legacy of Thieves Collection:

Sony has promised that more information on the title will be arriving in the coming months and eagerly anticipates fans getting their hands on this collection when 2022 rolls around.

For more info on upcoming games, check out the following articles Star Wars Knight of the Old Republic is Being Remade for PS5 or When does Forspoken release?

Uncharted is getting remastered for PS5 and PC