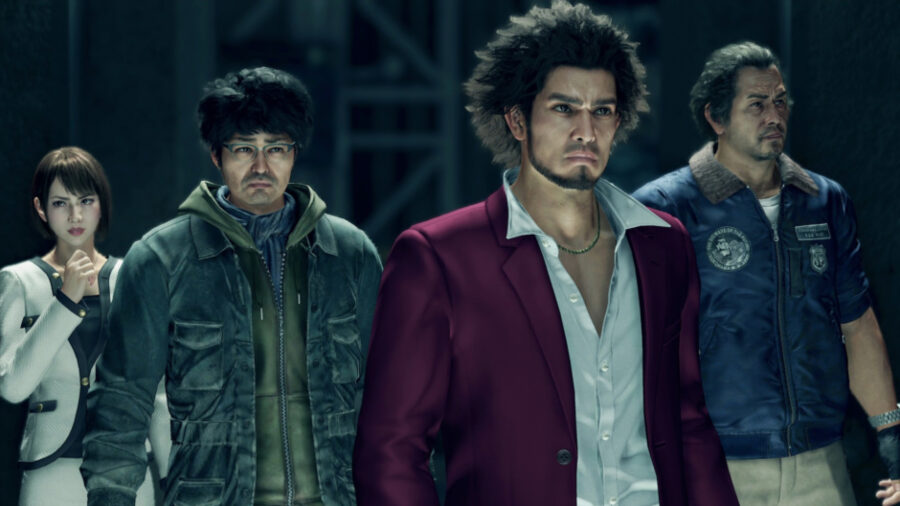 Yakuza Like a Dragon is going into the experimental territory as it changes the 3D brawler everyone knows and loves into a turn-based RPG akin to the Dragon Quest series. It's quite an overhaul and understandably the most daring reinvention of developer Ryu Ga Gotaku Studio. They even have a new protagonist Ichiban Kasuga, who is taking over the reins from the beloved Dragon of Dojima Kazuma Kiryu.

With the Smart Delivery program Xbox, your save is completely fine in Yakuza Like a Dragon; it'll still be there if you play it on the Xbox One, then decided to purchase an Xbox Series X|S later. It's fully transferable.

With next-generation consoles, we know many developers aim for 4K and 60FPS simultaneously, though Yakuza 7 is one of those games that you have to choose either or in, as it'll have three modes to choose from - Normal, High Resolution, and High Frame-Rate.
Normal is the best choice for the most smooth experience, as it caps the resolution at 1440p 60fps, and you'll very rarely get frame drops.

High Resolution makes the game 4K but halves the frame-rate down to 30 fps, though, every other Yakuza game has been 30fps apart from Kiwami, Kiwami 2, so it might not bother you. And of course, High-Frame-Rate where the resolution is capped at 1080p, but the frame-rate will never drop below 60fps.

Even Sega is having a laugh with next-generation technology - check out the video below because well, who doesn't want next-gen crustacean AI in every game ever?