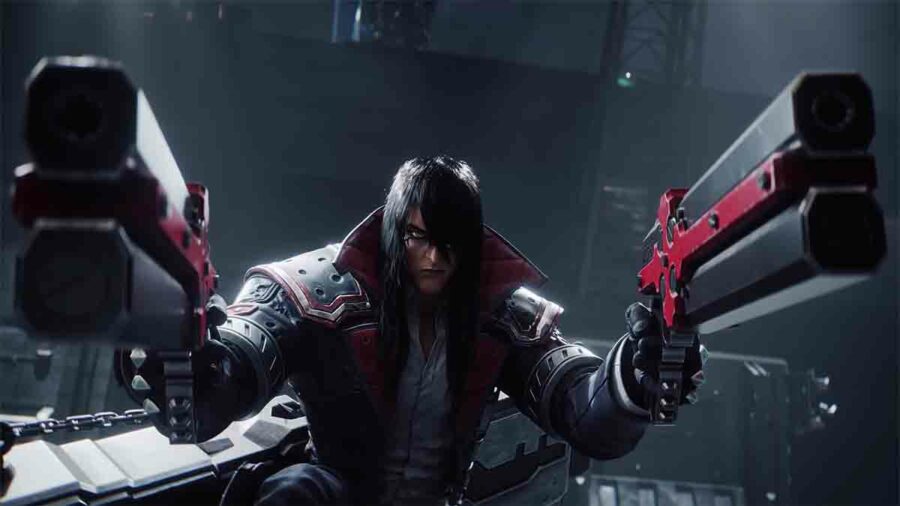 Gungrave G.O.R.E is a stunning third-person shooter created by South Korean developer IGGYMOB. Since 2002, developers have released Gungrave games that follow a dark yet beautiful world and its anti-hero, Grave, who fights through practically anything and everyone.

Everything we know about Gungrave G.O.R.E.

Gungrave G.O.R.E. looks like it will follow the series' usual bloody and gory action. Players will take control of Grave again as he shoots through multiple enemies in a stylish and fast-paced world. It has taken many years to release the newest installment, but it will soon be ready for players to buy.

Related: What is Routine? Release date, platforms, trailer, and more

What is the release date for Gungrave G.O.R.E.?

Gungrave G.O.R.E. was revealed to be releasing in the Fall of 2022 during the IGN Expo. The exact date still isn't known, but it will most likely change over the next few weeks. When we have a specific day, we'll update this article.

What platforms will Gungrave G.O.R.E. be on?

Gungrave G.O.R.E. will be available for all platforms except the Nintendo Switch. All release platforms are listed below:

The most recent trailer for Gungrave G.O.R.E. is from IGN Expo 2022. It introduces shows a large amount of the fighting and shooting players will experience.