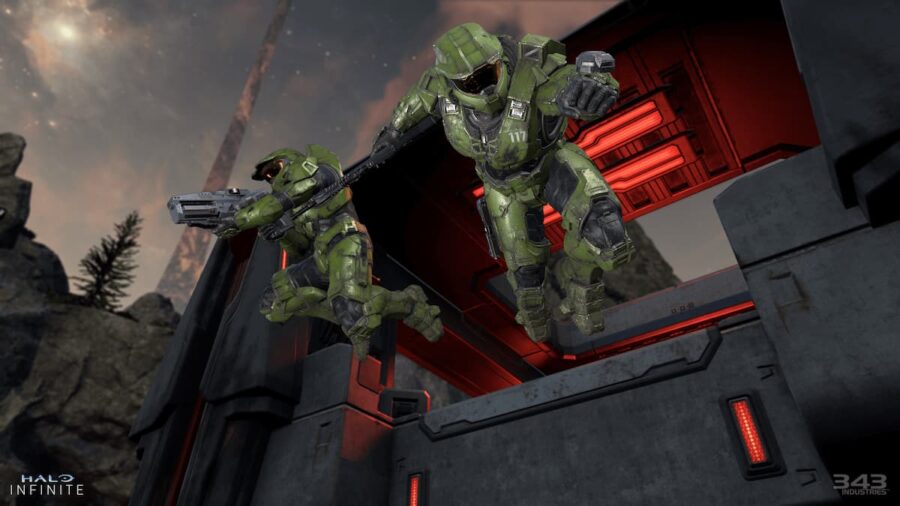 How to join the Halo Infinite Co-Op Flight

There are a few steps to joining the flight for Halo Infinite's Co-Op multiplayer. Follow the steps outlined below to be eligible for the highly anticipated test run:

How to play Co-Op in Halo Infinite

Joining a Co-Op game (once the ability to do so is available) will simply require players to form a fireteam and choose the Start Co-Op option, which will be visible in the main menu. From there, players should be treated to a cooperative experience.

Halo Infinite Co-Op – How to play the campaign with friends