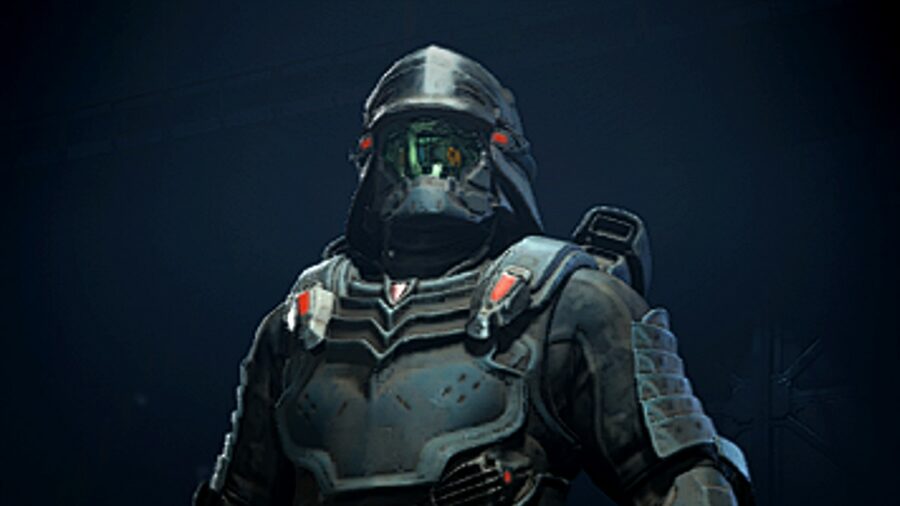 The Yoroi Samurai Armor is one of the armor cores found in the Armor Hall of Halo Infinite Multiplayer. To unlock the Yoroi Samurai armor, you must earn it as a reward in the Fractures: Tenrai Event.

The Fractures are events throughout Halo Infinite Multiplayer that have in-game activities and rewards for players. The first Fractures event is the Tenrai Event, based on Samurai-themed rewards, including the Yoroi Samurai Armor Core.

Related: How long does Season One of Halo Infinite last?

343 Industries has not revealed the requirements for unlocking the armor in the event but has said that all players can earn the reward, regardless of whether they own a Battle Pass.

Players can view the Yoroi Samurai armor in the Armor Hall, and players may notice that the armor set includes the Yoroi helmet, visor, gloves, and knees. There are no changeable options in the armor set. However, the developers may add some closer to the event. Many of the accessories have a description that says, "Stay tuned for more details."

343 Industries announced the event during the 20th anniversary Halo stream and mentioned an "Event Pass," which most likely means that players can earn event XP or finish challenges to unlock tiered event rewards during the event. Based on the legendary rarity of the Yoroi Armor, it will most likely be the reward for completing the Event Pass.

Check back to find out what event requirements unlock the armor set!