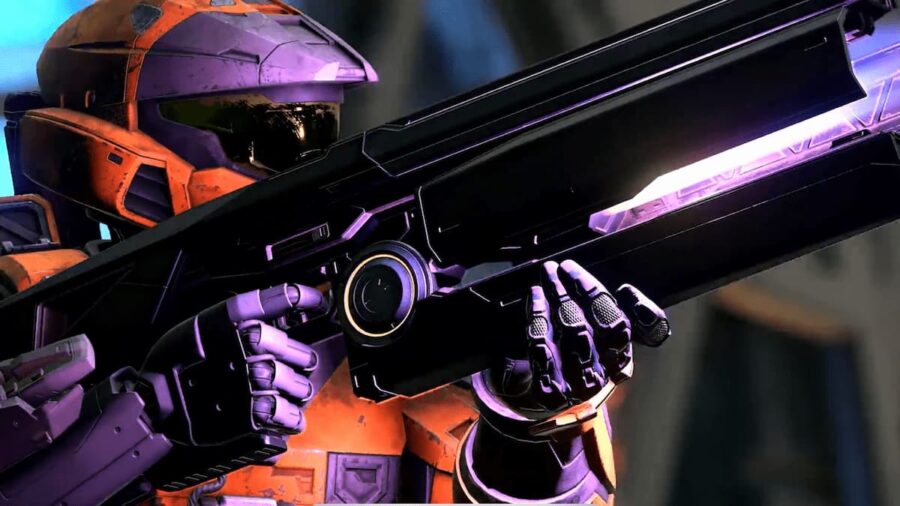 The wait is over. Following the surprise release of Halo Infinite Multiplayer, Halo fans will have a lot more to look forward too this Christmas. Halo Infinite Campaign is set to be released in December.

During the Gamescom Opening Night Live event, the date of December 8th was confirmed for the game's release, after it previously leaked earlier that same day. Halo Infinite was originally scheduled to be released in 2020, but was delayed for a whole year. Suffice to say, as hardcore Halo fans... we are done waiting! Check out the cinematic intro for Halo Infinite's Multiplayer Season one, which is available to play right now!

Related: What is Academy Mode in Halo Infinite?

With the surprise release of Halo Infinite Multiplayer, the PGG team has been on it and we've got you covered! Check out our guides on How to fix Halo Infinite Challenges not tracking and All Weekly Ultimate Rewards in Halo Infinite – Current and Past.

What is the Halo: Infinite Campaign Release Date?