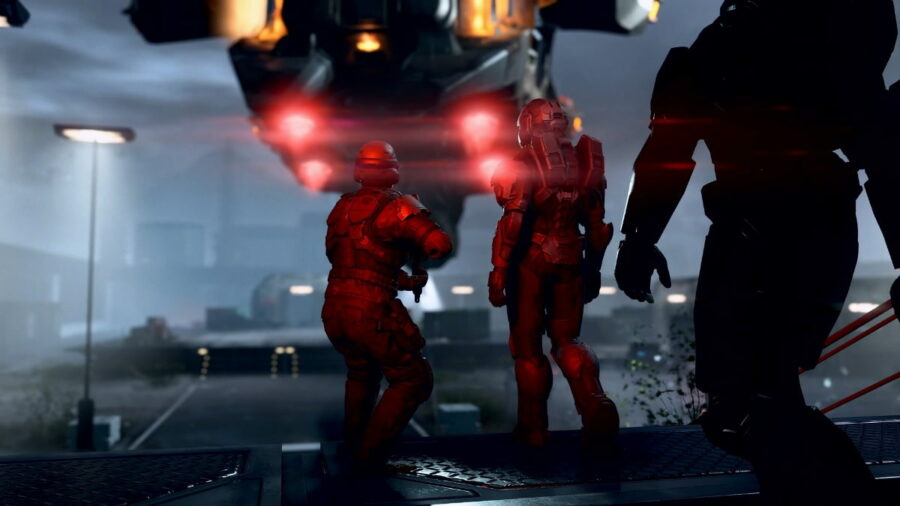 Halo Infinite's first season is ending, and with Heroes of Reach drawing to a close, Season 2's Lone Wolves update drops soon. While we know that the second season of Halo Infinite drops on May 3, 2022, it's crucial that Spartans see when this new season's update goes live.

Halo Infinite Season 2: Lone Wolves begins May 3, 2022, at 11am PT/2pm ET. Servers for Halo Infinite will go offline for about an hour on May 3, starting at 10am PT/1pm ET, to prepare for the upcoming season update. The Halo Infinite campaign will still be available during this period, but multiplayer will be unavailable while this maintenance takes place. The Halo Support Twitter account confirmed this on April 26, 2022.

The Season 2 update gives players access to a new Halon Infinite Battle Pass with 100 tiers of gear to unlock for their Spartan and two new maps for players to enjoy:

The second season of Halo Infinite will also introduce three new modes for players to participate in going forward: