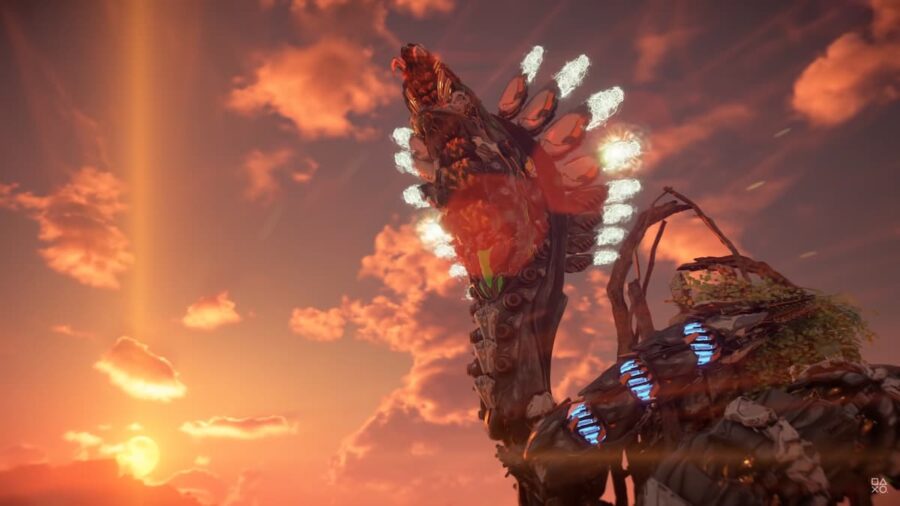 Horizon Forbidden West is scheduled to arrive on Feb. 18, 2022, and there are countless machines that Aloy will have to face during her expeditions. PlayStation's official blog highlighted all the machine classes, and the Combat class will consist of the deadliest machines.

Related: Does Horizon Forbidden West have difficulty based Trophies?

Classified as a Combat machine, the Frostclaw is the freeze counterpart of Fireclaw. It was one of the machines featured in Horizon Zero Dawn Frozen Wilds DLC. So far, only four new machines have been revealed in the Combat class, with Slitherfang being the strongest machine in Horizon Forbidden West. Fans are expecting to see more ruthless machines in the Combat class, but they will have to be discovered once the game releases!