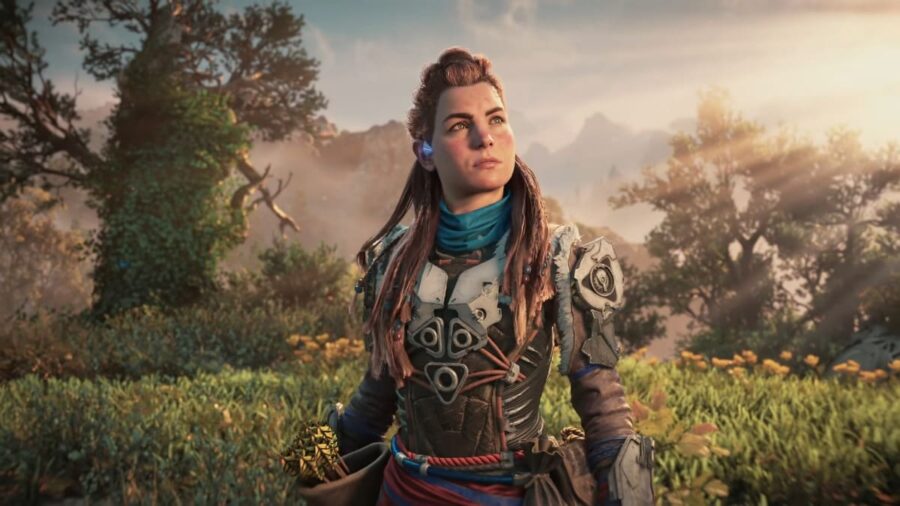 Horizon Forbidden West is the most significant release for PlayStation in the first quarter of 2022, and players are excited to get their hands on Guerilla Games' latest title. This sequel to the 2017 title continues Aloy's story in an unknown region, promising an enthralling next chapter for the heroine. How long can players expect to spend in the ominous future of Horizon Forbidden West on their first playthrough?

Related: How to unlock new overrides in Horizon Forbidden West

Horizon Forbidden West is just about as long as its predecessor. It should take those interested in just the base story significantly longer to complete than Horizon Zero Dawn's average 22 hours and 30 minutes to see from start to finish. It took us around 25 hours to see the end credits of Horizon Zero Dawn and about 60 hours to see everything the game has to offer, and we anticipate taking even longer when gunning for the Platinum Trophy in Horizon Forbidden West.

How many hours to complete Horizon Forbidden West’s campaign