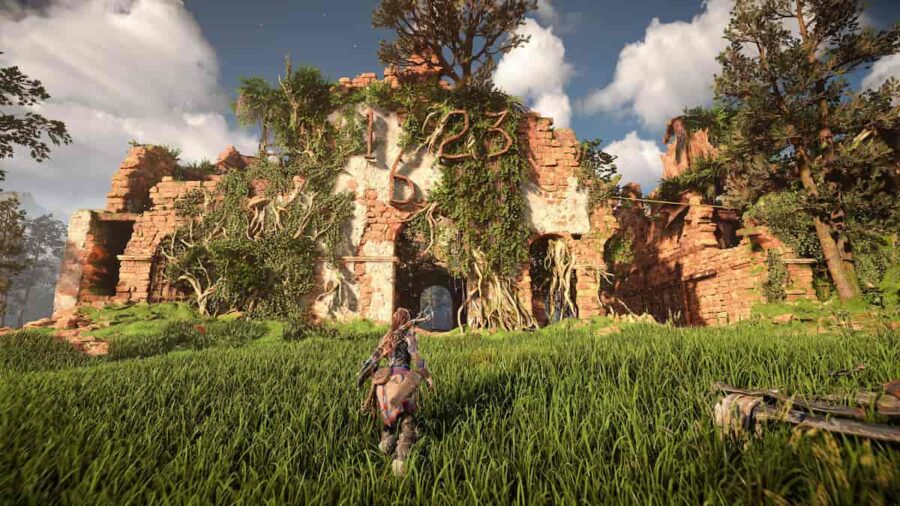 Some of the new challenges added to Horizon Forbidden West's map are called Relic Ruins. Relic Ruins can be found all over the map and will force players to complete puzzles and traverse obstacles to find the collectible held within each Ruin. The steps that will need to be taken to complete the Relic Ruins: Restless Weald are listed below:

Where to find the Relic Ruins: Restless Weald

The Relic Ruins: Restless Weald can be found just to the northwest of Plainsong. Players will come across this Relic Ruin pretty early in the game, but it is important to note that it is only completable once they have obtained to Igniter upgrade for their Spear.

The Key Module can be found by following the outline above until Step 6. The Key Module will be on an upper platform of the interior of the building. You can reach it by moving a training car from outside and getting a boost up to the platform adjacent to it.

Related: What are Flashpoint decisions in Horizon Forbidden West

What is the reward for Relic Ruins: Restless Weald?