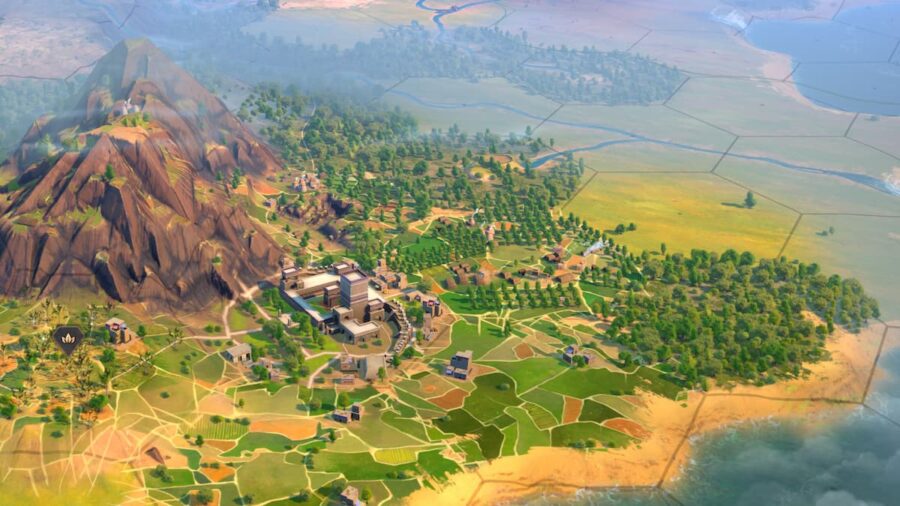 Cities are an important aspect of Humankind that are fundamental to controlling your empire. While cities are a coveted resource, there is a cap on them. This means that you can't just build as many as you want or capture another empire's cities and add them to your empire.

Luckily you have a few options when it comes to getting rid of a city. This differs if you are trying to get rid of one of your cities or one of your enemy's cities.

Related: How to claim or build a wonder in Humankind

To get rid of one of your cities, the only option you have it absorb the city into another. This option becomes available in the Medieval Era after you have researched the Military Architecture Technology. This will cost Influence which will base the cost upon the amount of Infrastructure both cities have. You cannot downgrade a city back to an outpost.

You can also get rid of another empire's city. You will have to be at war with them to do so. Simply move your army to their city and ransack it. This will take a few turns so you will likely need to win several battles before you can destroy the city. You may also be required to siege the city so it is best to come prepared before attempting to ransack a city.

Another option will become available once you reach the Contemporary Era. This is done through the use of nuclear weapons. You will need to have researched Nuclear Fission, completed the Nuclear Proliferation, and finally the Fission Test. This will give you access to nuclear weapons that can destroy a city.

For more information on Humankind, check out How to play co-op with friends in Humankind and How to fix the failed to join a multiplayer game error in Humankind on Pro Game Guides.