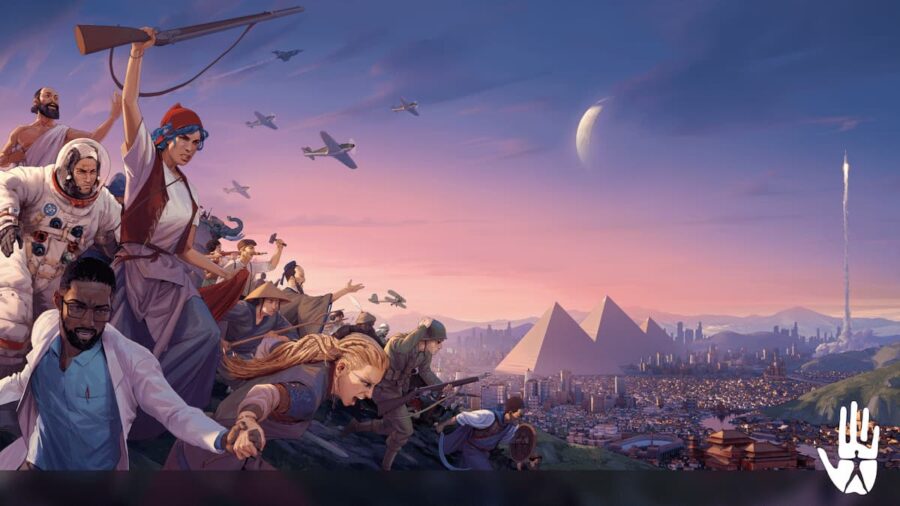 In Humankind numerous major cultures form the empires you will interact with. In addition to these, there are many other cultures, that while aren't major, are still represented in the game. These are called Independent People.

Related: How to get rid of a city in Humankind

To grow a relationship with Independent People, you have to apply diplomacy. This is not done how you would have diplomatic relations with another empire, but rather through Patronage. There are two ways to increase your Patronage with Independent People. You can either bribe them with Money or exert Influence over them. The cost for Patronage will be less depending on your empire's ideology with Aesthete Cultures having the lost cost.

Independent People can either be peaceful or violent. Both options will have different perks of Patronage. As you offer them more Money or use more Influence these options will expand and allow you to use them in different ways such as hiring them as mercenaries, trading with them, or sharing their maps. Once you achieve 90-100 percent Patronage with Independent People you will be able to assimilate them and add their armies and city to yours. These cities will still count towards your city cap.

For more information on Humankind, check out How to claim or build a wonder in Humankind and How to play co-op with friends in Humankind on Pro Game Guides.