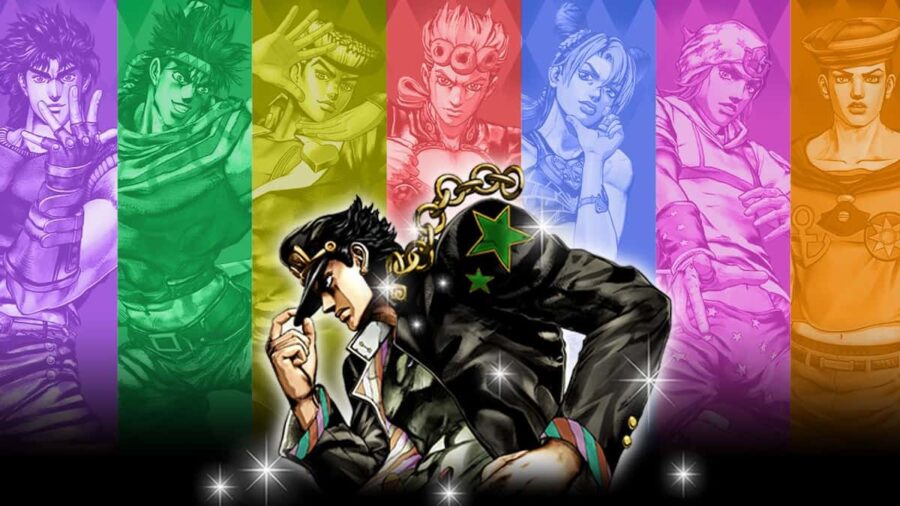 JoJo's Bizarre Adventure All-Star Battle R is a remaster of the PS3 hit that came out in 2013, hence why there is "R" in the new version's name. Besides improved graphics, there are numerous improvements regarding game mechanics, balance, stages, and especially fighters. With the remastered version, you'll have a chance to play as over 50 characters.

Here's the complete list of JoJo All-Star Battle R fighters, but expect more characters to be added via season pass. Most of them are from the original game and expansions, but there are also new fighters. As the game is based on a legendary manga title, JoJo's s Bizarre Adventure, characters originate from eight parts of the story. If you want to know which are the best fighters, check out Jojo's All-Star Battle R character tier list.

Related: Everything we know about JoJo’s Bizarre Adventure: All Star Battle R