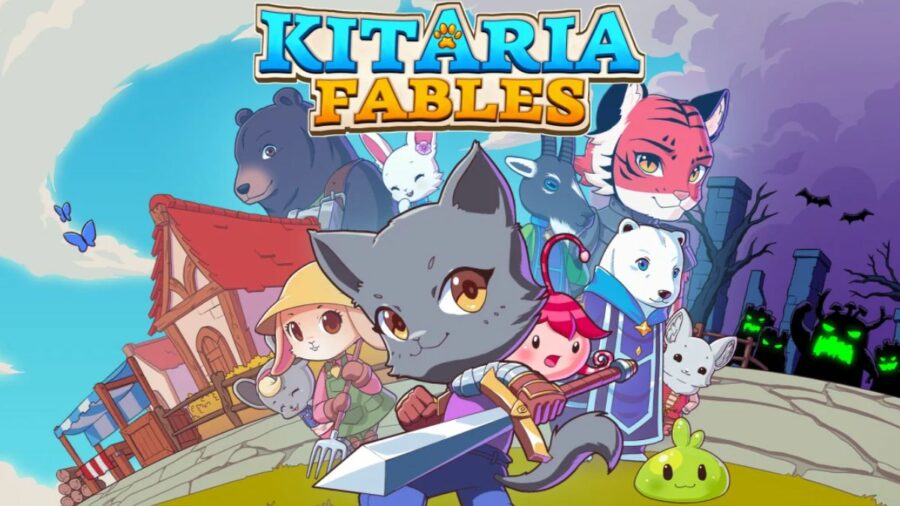 While many games are firmly rooted in farming or adventure genres, Kitaria Fables stands as both. Within the first 10-20 minutes of gameplay, players get a strong impression of the game's premise: Part Cat Warrior and part Cat Agriculture Technician with an upbeat sidekick. Your goal in the game is to collect items and grow crops. Oh, and also to uncover the plot behind the nefarious blight plaguing the land.

After playing for an hour or so, it's clear that developer Twin Hearts draws inspiration from a variety of other games from outside genres, blending each element into a pleasant melting pot. I detected strong hints of other great games like Diablo 3, Stardew Valley, and perhaps some Slime Rancher; it made for quite a delicious meal.

The game succeeds at plenty, but chief among them is the enticing pull to keep playing. I found it incredibly easy to start in the morning, seemingly play for an hour, then end up realizing six hours have passed. Perhaps it has some Sims in its recipe. The story is intriguing and immersive, the art is vivid and genuine, and the gameplay is simple to understand, but still advanced enough to not lose interest. From all viewpoints, this should be a massively successful game.

Except for one. The game falls short in its means of progression. Go here to collect this resource in order to gain access to the next area. Rinse and repeat. After that sixth hour of play, I realized there is a heavy grind to the game, and a significant part of that experience was spent collecting resources. That's not to suggest that the game isn't fun, but the vast majority of it requires you to get enough supplies to progress.

Kitaria Fables is worth the buy. It's a cute and pleasant game to play if you're in need of a relaxing, simple day. It's a wonderful game for kids, especially, since it covers the action-adventure genre without indulging adult elements. Even with the strong grindy elements, the good outweighs the bad. However, if you easily get bored of repetitive tasks, it might be a good idea to pass on the game until/unless Twin Hearts add different methods of progressing through the game.