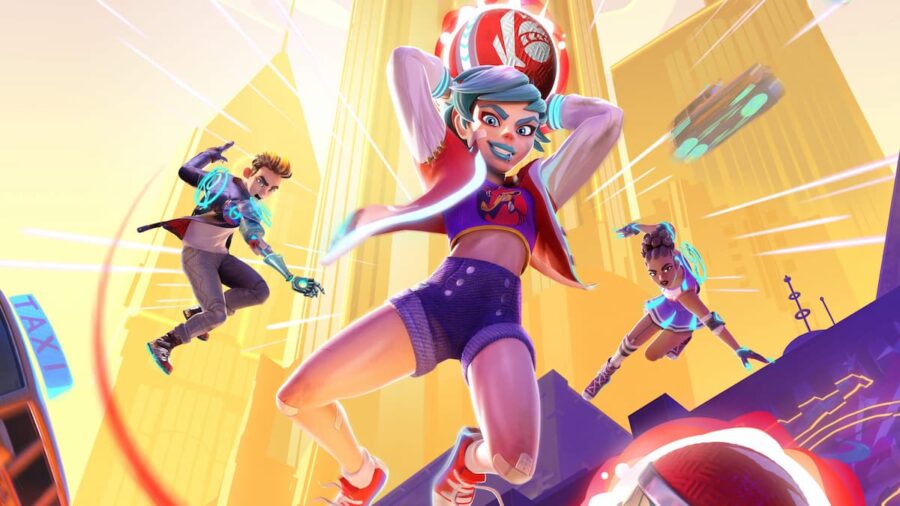 In light of Velan Studios deciding to venture down the self-publishing route, thereby severing its connection with Electronic Arts, Season 6 will pave the way to a second glorious year for the universally acclaimed dodgeball hit.

Coming this Spring, Season 6 of Knockout City will introduce another slew of features to further bolster the multiplayer platform. Something that Velan Studios has confirmed, of course, is that the game will also be going Free-to-Play from March onwards. Those that have purchased the game prior to the changeover next month will receive a Loyalty Bundle for when Season 6 airs.

Included in the aforementioned Loyalty Bundle will be exclusive legendary cosmetics, XP boosts, as well as 2,000 Holobux. Any user that has pre-purchased Knockout City will, of course, have these items added to their profile just as soon as Season 6 is underway.

"We have exciting plans for Knockout City, and bringing publishing in-house will allow us to fully realise our vision for the long-term future of this game," Velan wrote in an official blog post. "There's so much to look forward to, because this is just the beginning."

You can find more news and guides for Knockout City right here on Pro Game Guides.

When will Knockout City Season 6 come out and is it Free-to-Play?