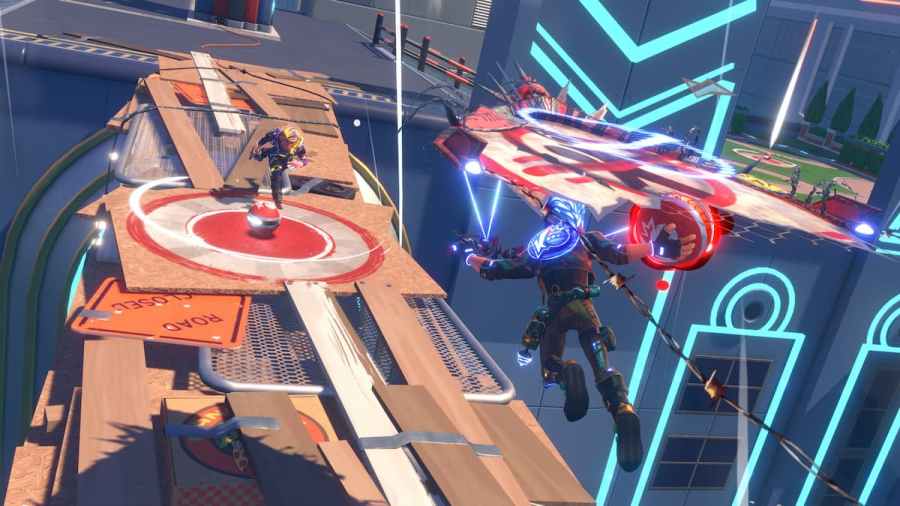 Our Knockout City codes have the most up-to-date list of codes that you can redeem for various cosmetic items, such as Logo, Banners, and more.

All codes are 20 characters in length, so make sure to enter the code exactly as it is listed, or it might not work correctly!

For Latinx and Hispanic Heritage Month, Knockout City has released a large list of codes to represent many different Hispanic and Latinx countries. Check out all of these celebratory codes below.

To celebrate the Tokyo Olympics, Knockout City released a bunch of codes that let you rep your favorite team's flag in the game. Selecting a flag will show up as your Player Icon. Check out all the Olympic codes below.

To celebrate the Euro 2021 football championship, Knockout City released a bunch of codes that let you rep your favorite team's flag in the game. Selecting a flag will show up as your Player Icon. Check out all the Euro 2021 codes below.

How to redeem Knockout City codes

To redeem Knockout City codes, when on the Main Menu, find the More... option and click it. A new set of options will appear. Find and click on Redeem Code.

On this new window, where it says Enter Code, type or copy & paste in the codes above. The hit the Submit button.

If the code has been successfully entered the message Your code is being redeemed will appear.

If the code is incorrect or has been used before the message There was an error redeeming the code. Please try again.

To see what cosmetics you have received. Head back to the Main Menu, and click on Your Crew, then Customize Crew.