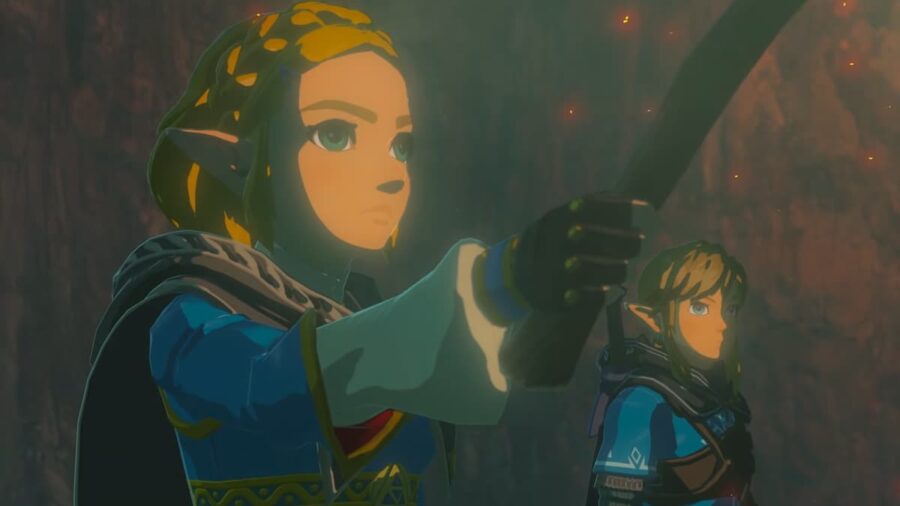 The Legend of Zelda series is home to many races and people, stretching across several games and worlds. While most will be familiar with Hyrulians, Gorons, Deku, and Zora, one that may be more mysterious are the Zonai. This may leave you wondering about the Zonai in The Legend of Zelda.

We do not know much about the Zonai Tribe. They were first introduced in The Legend of Zelda: Breath of the Wild but never actually seen. The only trace of them were ruins found throughout Hyrule, particularly in the Faron Woods and Faron Grasslands.

Who were the Zonai Tribe in Zelda: Breath of the Wild?

The Zonai Tribe was a prehistoric and ancient race of barbarians who settled around the Faron region, whose name comes from the large Zonai Ruins in Faron Woods. They were considered a savage tribe of warmongers and wielded powerful magical abilities. They were believed to worship a water dragon of some kind and constructed several structures with unique stone architecture.

Related: What is The Legend of Zelda Tears of the Kingdom release date?

While the Zonai are never encountered in The Legend of Zelda: Breath of the Wild, having long since vanished, their influence is throughout the game. Link encounters several ruins that bear their design, notably Zorai Ruins, North Lomei Labyrinth, South Lomei Labyrinth, and Lomei Labyrinth Island. Link can also obtain the Barbarian Set, a set of armor with Zonai Tribe designs.

Will the Zonai be in Zelda: Tears of the Kingdom?

While not confirmed, Link and Zelda can be seen exploring a mysterious cave that bears Zonai designs. In addition, Link is seen using a dragon-like weapon with Zonai influence. Both suggest that the Zonai Tribe will have a larger role in The Legend of Zelda: Tears of the Kingdom than in Breath of the Wild. What this role will be is unclear at this point, but we are excited to find out more.

Who are the Zonai in The Legend of Zelda?