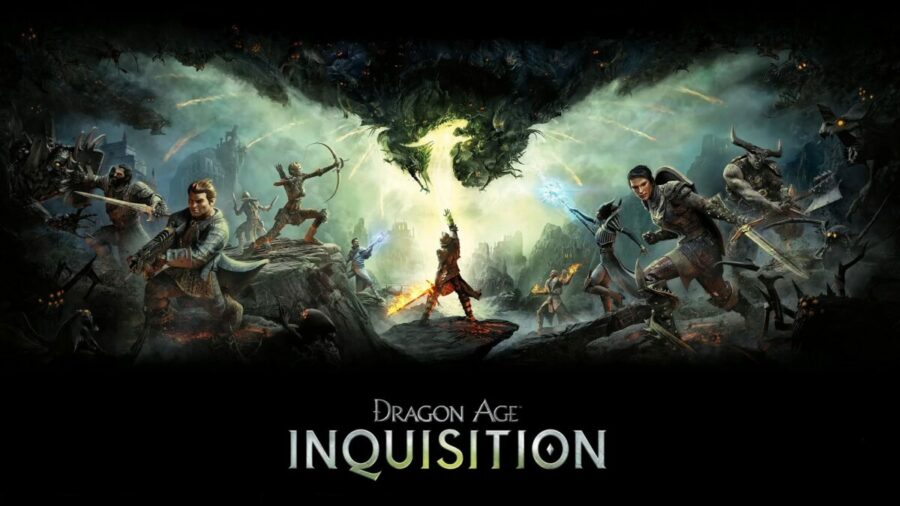 At the beginning of Dragon Age: Inquisition, players are given the ability to customize their character before setting off into the world. Gamers can customize their race, appearance, and even their class—choosing your class can heavily affect the gameplay and character's experiences.

Finding the best class for your DAI inquisitor can be daunting. Each class comes with different unique abilities and benefits that can change the way you play the game. Luckily, here are the best of the classes in the list below. 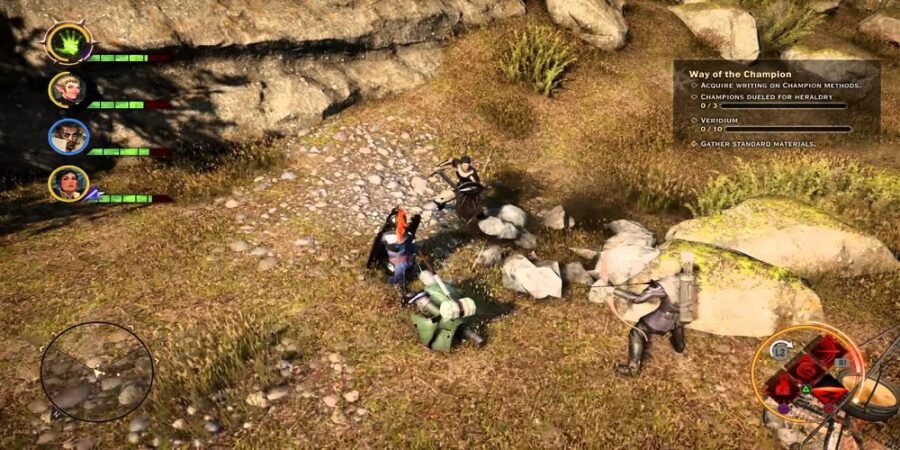 Champions are part of the warrior section of classes. These are your classic type of warriors, using armor and weapons such as swords to fight. While not the best for maximum damage output, Champions are reliable when it comes to defense. Champions have the hardest time getting killed in combat, making them a great choice for those who may not yet be skilled in combat strategy. They are not the flashiest of the classes, but they are a traditional and hardy addition to any RPG, especially DAI. 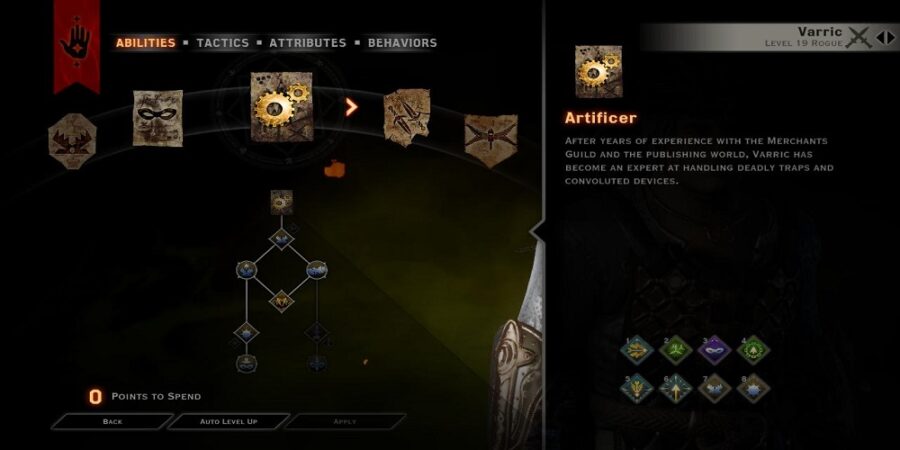 The Artificer is in the rogue category, meaning they will be incredibly stealthy and use creative methods to achieve their goals. They will use traps and deadly inventions to fight, making them unpredictable foes to be reckoned with. They also have the special talent to reduce wait times between moves when in a group that is scoring critical hits. Even while on lower levels, the Artificer has powerful abilities that bring a high level of damage. Some have even accused the Artificer of being overpowered. 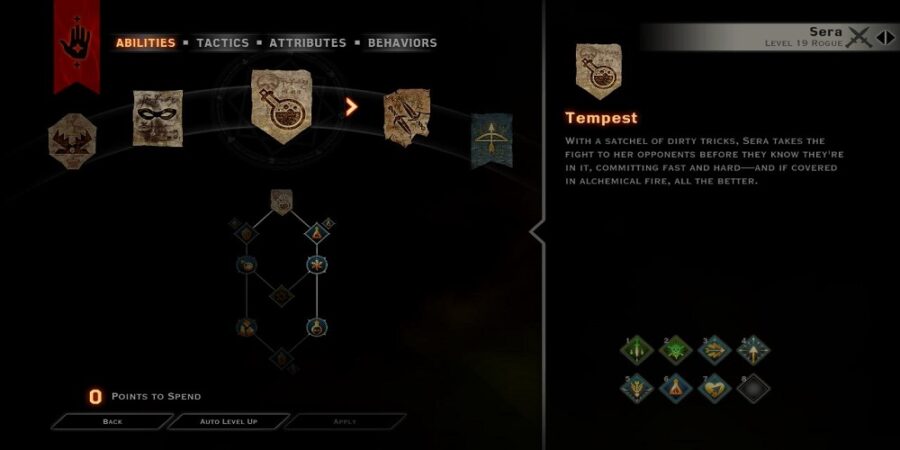 The Tempest is also part of the rogue section of classes. Tempests can use alchemy to wield chaotic results against dragons and other foes. Unlike the Artificer, Tempests can be good at dual-wielding for maximum effect in attacks. They can be especially useful for combining elements of speed and damage to be effective against any threats. Their use of frost and flame makes them an interesting and more exciting choice. Mages can sometimes be useful, but a Tempest will have just as many magic-like elements. 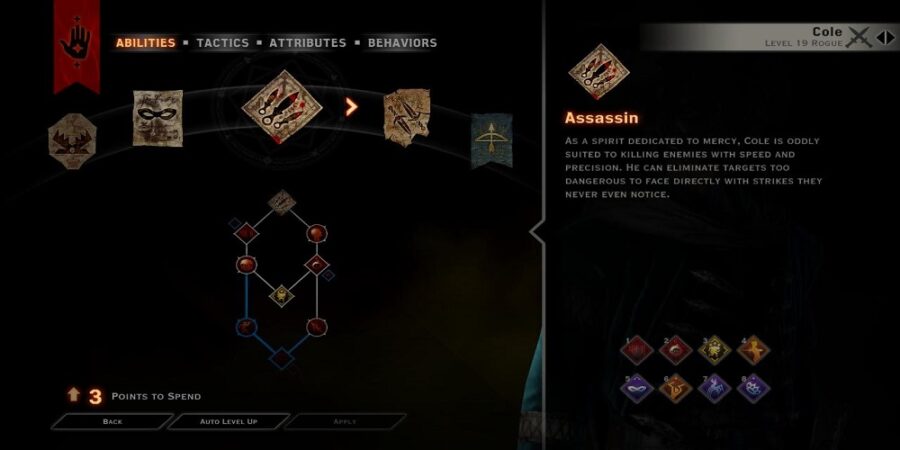 Assassins are the third part of the rogue group. Rogues are especially useful due to their unconventional ways of attacking and defending, making them useful additions to groups. They are both great at offense and group defense. While assassins require more attention to detail (no spamming attacks here), their attacks are quick and have a good chance of being critical, making them stealthy and strong competitors. 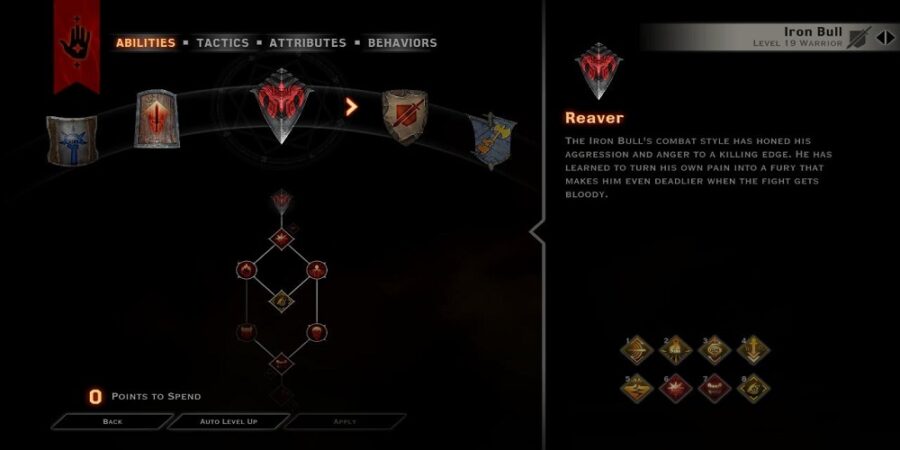 Reavers are part of the warrior group. They are ruthless, only getting more emboldened as fights go poorly, making them loyal group members. Reavers have a unique ability that enables them to have one move that deals damage on both ends, and a move that improves their health. While Champions are great strict fighters, Reavers offer a bit more of a multi-faceted fighting experience.