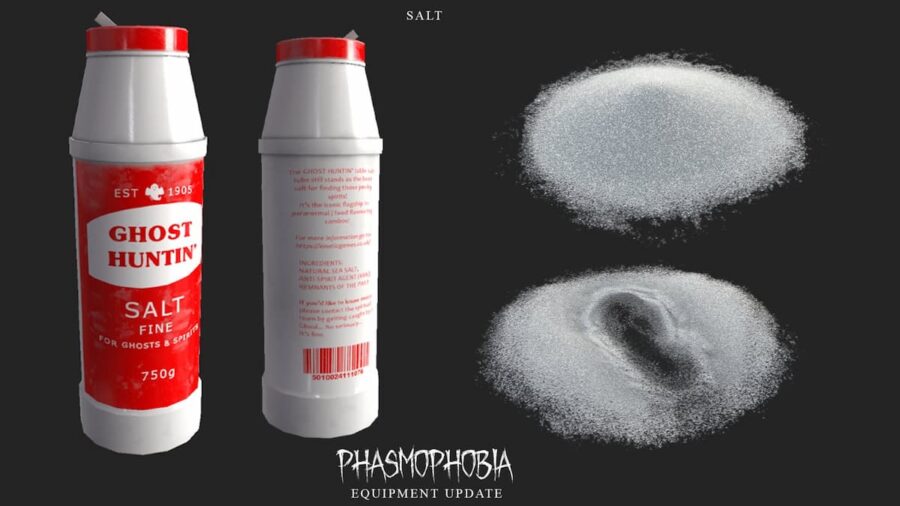 For those who love a good scare, dark, winding, and massive maps of Phasmophobia can offer the most challenge and excitement. Of the nine currently available maps, players can quickly be outwitted or cornered by ghosts in quite a few. However, we'll go over the most dangerous and scary maps available.

This is one of the earliest of the scarier house players can end up dealing with. The Edgefield street house offers a mixture of abundant rooms and stories with small cramped spaces. This Effectively makes it an easy place to get pinned down by ghosts. The number of rooms can also cause it to be a more difficult map as it may take players longer to find all of what they need within the home.

One of the medium-sized maps within the game, this farmhouse has three levels, including the attic. The two main levels are the same size and shape, offering relative ease while running about. However, with how large and sprawled out the map is, it still has the highest number of voodoo dolls for players to find. While being less dangerous to traverse, it can be stressful to run back through rooms and scour for missing players.

As one of the largest maps available, the Asylum already puts the player at a disadvantage. Add in the extra darkness of this map and the long winding corridors, making it especially difficult and scary. To top it off, it's an extremely easy map to get lost in, making it only a doable map for groups.

Finally, the Prison. While the Asylum may be creepy and unhinged in some aspects, the chilling atmosphere of the prison is different. Some rooms go pitch black and freezing cold as they lose power from the ghosts. Players will always need to carry some form of light into this map to find a route away from their spectral cellmates.

With an ever-updating pre-release game like Phasmophobia, there are still more maps to come. Currently, the Mansion and the Apartment Building are in the works to eventually be added to the game. So don't forget to check them out when they release to find the scariest map available!

For more Phasmophobia content, be sure to check out Phasmophobia: Patch Notes (October 2021) on Pro Game Guides.

All Possible Ghost Interactions in Phasmophobia

Is there a grace period after hunts in Phasmophobia?

Where to find Slenderman in Phasmophobia

How to check your sanity with the Ouija Board in Phasmophobia?

How does the Obake Shapeshift in Phasmophobia?