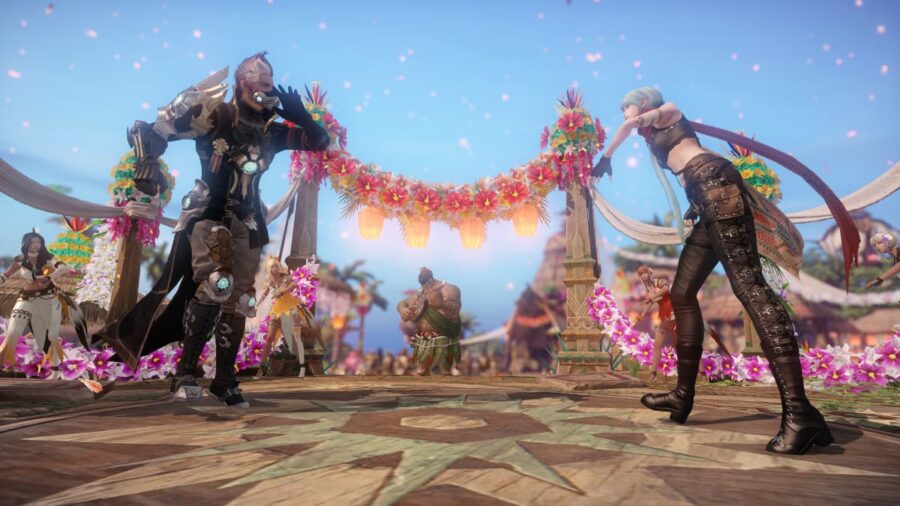 Lost Ark has been a phenomenally popular online game, with complex and exciting combat alongside a rich storyline. But camaraderie and communication put the MM into the MMORPG genre. Playing with friends, role-playing with strangers, or joining groups to take on the game’s end-game content rounds out the best games and keeps them active. So, what are all the guild, community, and chat social updates coming to Lost Ark in September 2022?

These are the related sections of the official Lost Ark patch notes for September 7, 2022. Due to complications, some of these changes may be delayed to a later patch. Emphasis (bolding) added by Pro Game Guides:

Related: How do Guilds work in Lost Ark?

Chat category filters have been added and integrated.

Looking for All class balance updates coming to Lost Ark? Or want to know How to create a Guild in Lost Ark? We've got you covered at Pro Game Guides!