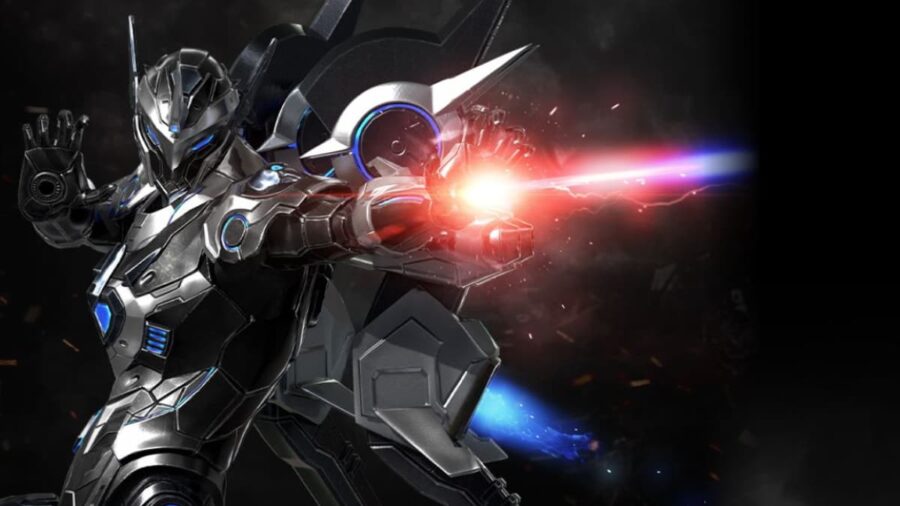 Lost Ark has broken a lot of typical MMORPG tropes in the way it does character classes and progressions. It has five main classes, all of which have advanced classes that can be played as tank characters, alongside a few supporting roles. So, whether you want to play as melee or ranged, you can always be dealing damage. If you want to play as a gun-toting ranged character, you have a new option coming. But is the Machinist advanced class male or female in Lost Ark?

As with several other advanced classes, the Lost Ark Machinist class will only be available for one gender—male. Gender locking has been quite controversial in the game, so it may seem strange to see it still happening in Lost Ark. We need to remember the content in the western hemisphere is behind that in the east. So, for now, those wanting to play a female Gunner class will have to stick with Gunslinger. We can only hope more Gunner classes will open up to a female avatar soon, as promised for the western version.

Related: Which classes are gender locked in Lost Ark?

Those who do want to check out the Machinist advanced class in Lost Ark should be able to get their hands on it in the late September 2022 patch. Highlights of the new class include sending Airstrike and Final Explosion drone strike attacks to target locations, alongside Avalanche close-range attacks, Annihilation Mode drones, and Raid Missiles.

For more Lost Ark info, check out Lost Ark: Gunslinger vs. Artillerist vs. Deadeye vs. Sharpshooter – Which advanced Gunner class to choose and All Gunner Advanced Classes and Abilities in Lost Ark here on Pro Game Guides!

Is Machinist advanced class male or female in Lost Ark?