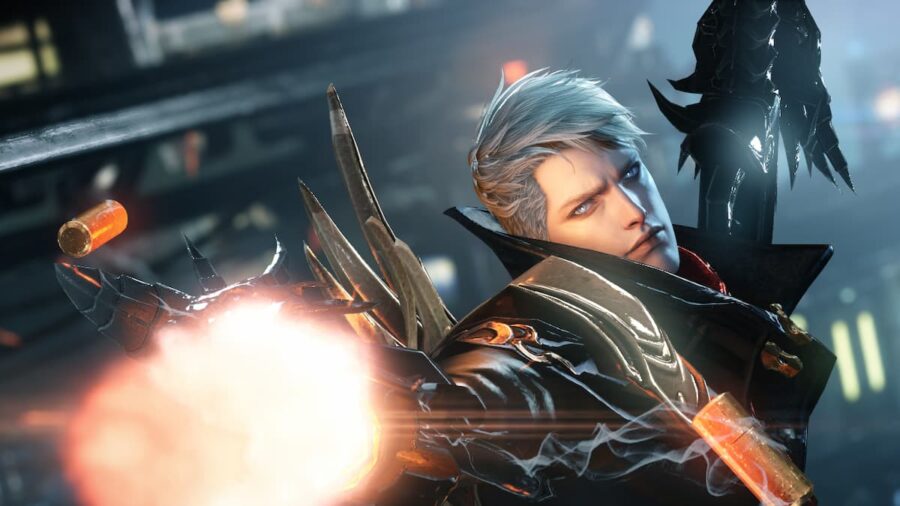 Of the four advanced classes for the Gunner class, the best is definitely the Sharpshooter. The Sharpshooter can deal massive amounts of damage from range, and if players can maintain a stealthy and long-distance approach to battles, they are hard to counter. Gunslinger and Deadeye are essentially the same class but with different genders and can be overly difficult to play for the DPS output. Artillerists are a great class but lack the mobility needed to avoid incoming damage.

Gunslinger is one of the more difficult advanced classes to play in Lost Ark. They have multiple guns that they switch between in battle and skills that can be confusing for newer players. Gunslingers have a high DPS output and can do a lot of damage in battle if played correctly.

Artillerist is a pretty versatile class with both AoE and single-target attacks. Like the other Gunner advanced classes, Artillerists can deal out a lot of damage and are a huge asset in both PvP and PvE, especially when mastered.

Deadeye is essentially a male version of the Gunslinger class. They have the same choices of artillery, pistol shotgun, or rifle. Like the Gunslinger, Deadeye classes don't have a lot of health so they are best played at range, but if mastered can do massive damage to enemies.

Sharpshooters will use a bow to deal out damage to opponents and have one of the best DPS outputs in the game. They have a smaller pool of health and are best used alongside a Support class character at their side but stealth and long-range attacks are a top priority for players of this class.

Lost Ark: Gunslinger vs. Artillerist vs. Deadeye vs. Sharpshooter – Which advanced Gunner class to choose