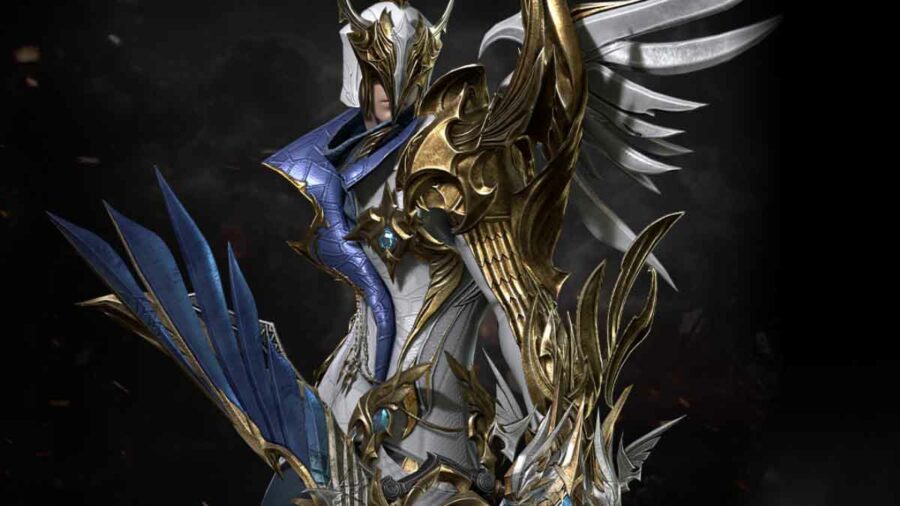 The Sharpshooter is a Gunner class in Lost Ark. In essence, they are archers who use mechanical bows and special arrows. They are a ranged focus class that gets better shots when enemies are farther away.

The Sharpshooter is very good at controlling crowds, so enemies have difficulty evading him. Sharpshooters are also capable of sniping with great accuracy and immediately retreating afterward to dodge attacks. Their builds should be focused on a hit-and-run strategy.

Once you reach level 50, you can start using Engravings. There are two Class Engravings for each class that slightly alter how the class functions. The Sharpshooter has Loyal Companion and Death Strike.