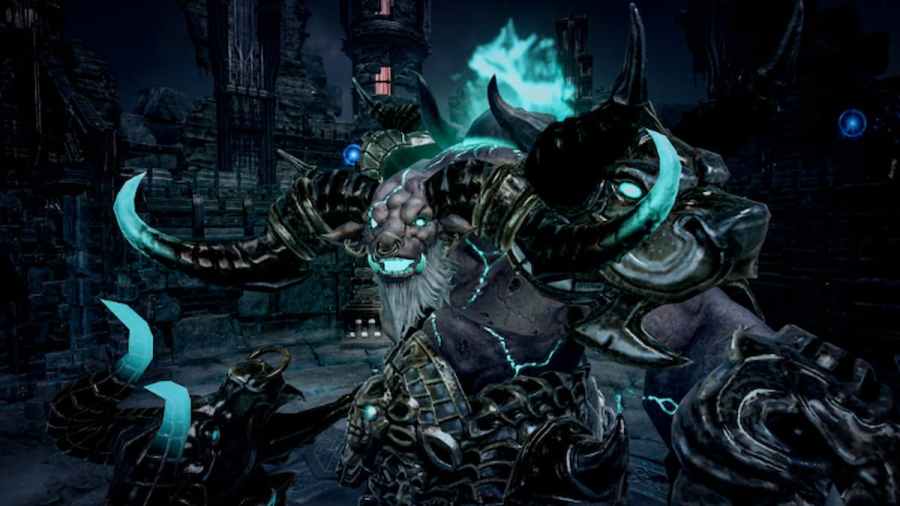 In Lost Ark, you can participate in different raid events. These events can grant you various rewards and items just by completing them. One of these events is called Legion Raids, reserved for players with an Item level of 1430. Because of this, Legion Raids can only be done very late in the game once you have reached Tier 3.

Each raid has a difficult setting that you can complete: Normal and Hard. Inferno is a new mode that takes these raids to the next level. Considering that, Inferno is available for you the moment you unlock Legion Raids.

Inferno Legion raids are a bit different than Normal or Hard raids because instead of the rewards you receive. Instead of getting gear, honing materials, and other things you'd normally get in a raid, Inferno raids reward you with titles, achievements, and Stronghold structures. Here are a few key changes between Normal, Hard, and Inferno difficulties:

What are Inferno Legion Raids in Lost Ark?