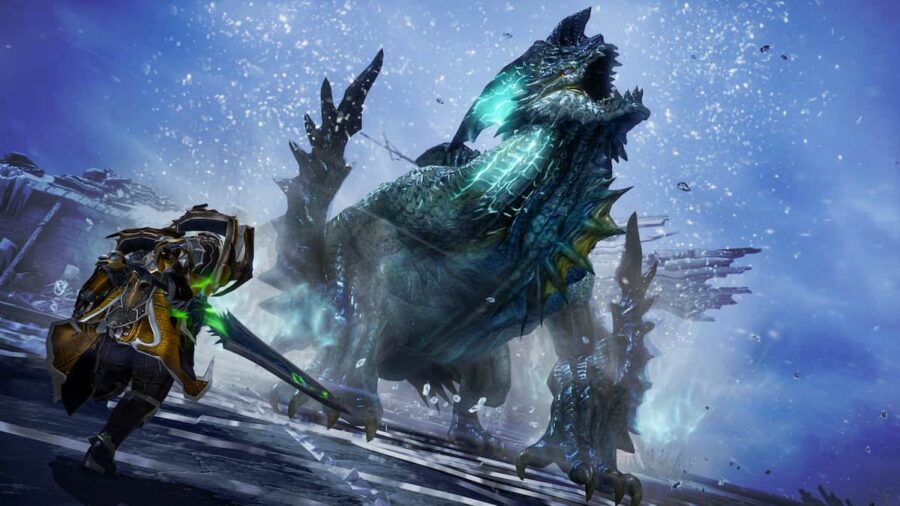 Lost Ark is a fantasy MMORPG originally released in Korea in 2018. Receiving critical acclaim, the game is finally set for a western release after several years and successful launches in Japan and Russia.

Lost Ark held a closed beta in North America and Europe in November of 2021 but now has an official release date of February 11, 2022, alongside a new trailer. This is earlier than the anticipated March release date, which should thrill fans who were able to get their hands on the beta and those looking forward to it.

The game was originally set to release in Fall 2021, but due to the need for more work on the port, publisher Amazon Games announced a delay until 2022 in September. This is expected to be related to localization efforts. The game was previously released in Korea, Russia, and Japan. But the 2021 release was set to be the games’ first outing in English.

Now that an official release date has been given, fans can sit back and relax until the game is officially released. Or they could hope that a new beta is announced so that fans can get another opportunity to play the game before the official release!

When does Lost Ark release in North America and Europe?