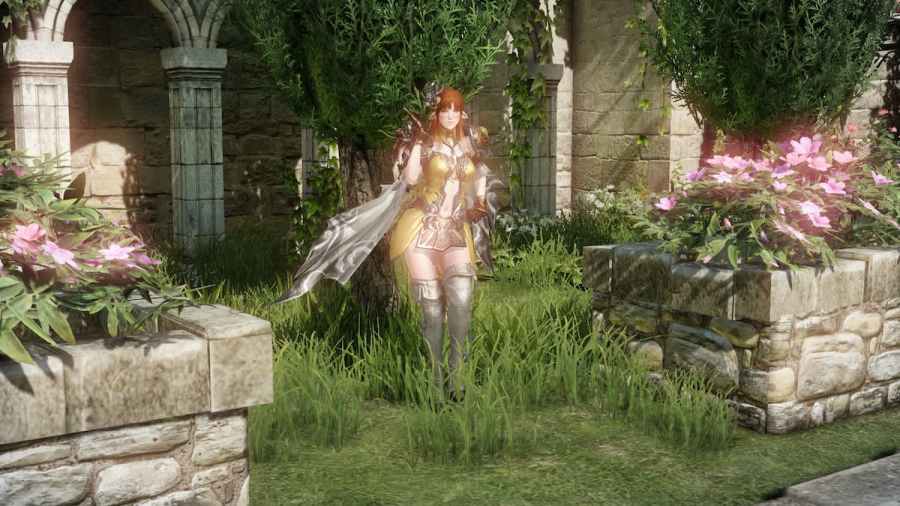 Lost Ark is an MMO with a lot of things to collect. These collectibles range in difficulty and methods. You can track some of these via your Adventure Tome. At the top, there are seven collectibles in West Luterra. One of these is A Pendant of the Fallen Noble.

These can only be obtained on the continent West Luterra. A Pendant of the Fallen Noble is not tied to a specific enemy here. Instead, they are random drops from all enemies in this region. We found our drops from Tusk Boar and Highland Boar.

Related: Where to farm Thirain's Wanted Poster in Lost Ark

To get A Pendant of the Fallen Noble collectible in Lost Ark, you need to kill enemies in West Luterra. The drop is not tied to a specific enemy here, so you can kill any enemy. We recommend just progressing through the story, and you will start getting drops as you go.

With time and luck, you should eventually get enough A Pendant of the Fallen Noble drops to complete the entry in the Adventurer Tome. You may have to kill a little more monsters than normal as the drop rates are low.

The following other collectibles you need to complete the West Luterra's Adventurer's Tome are:

Where to farm A Pendant of the Fallen Noble in Lost Ark?